The In-betweeners: who are the Xennials and how can beauty reach them? 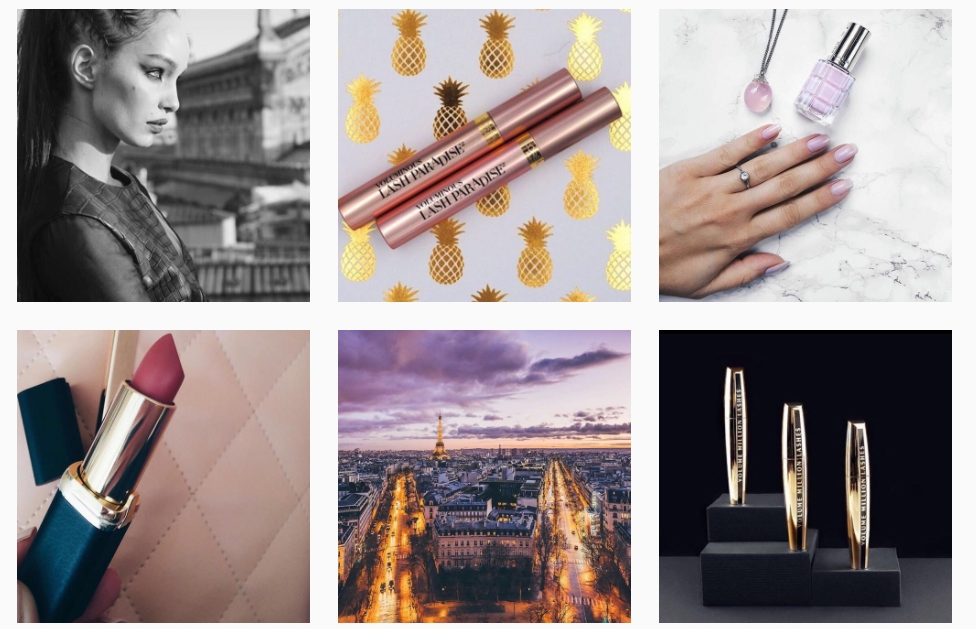 I’ve come out as a paid-up member of Gen X on this platform before – but it turns out, I was wrong. No, apparently, I am a Xennial. This term, first coined in 2014 by Good magazine, re-surfaced to great fan-fare last week and is being used to describe those born in the years where cynical Gen X meets the much-maligned millennials (1977 to 1983 to be precise). In other words, those of us who lived childhoods almost completely devoid of technology but came of age as the digital era took flight.

“The idea is there’s this micro or in-between generation between the Gen X group… and the millennials,” Dan Woodman, Associate Professor of Sociology at the University of Melbourne told Mamamia. “It was a particularly unique experience. You have a childhood, youth and adolescence free of having to worry about social media posts and mobile phones. Then we hit this technology revolution before we were maybe in that frazzled period of our life with kids and no time to learn anything new. We hit it where we could still adopt in a selective way the new technologies.”

And that selective use of technology is exactly what marketing departments will need to decipher if they want to reach this age-group. But first, I guess it’s worth asking – do you want to reach them? Well, yes – because this sub-set graduated before the crash, walked into jobs, advanced and are now raking it in (well, some of them at least). Yes, most are in the young family years but boy do they spend on those families – not to mention on themselves and their homes. It’s too narrow and novel a group for any official figures to emerge but, take it from me, this group are highly atuned to a trend. We like our avocado toast and we can afford it too.

But while we may be switched on to the latest style, we weren’t born plugged in, which means we’re able to turn off at any time. At the same time, we were the first to abandon traditional media – embracing streaming sites and Tivo, free music downloads and online news and lifestyle content like none other. And that makes us tricky to reach.

So where can you get us? Now, while producing predictions based on birth dates is never going to be anything other than a generalization, I’ll give it a shot.

Use Snapchat? You are definitely under 35 in my oh-so-scientific survey of two. Now while I wouldn’t dare out my colleague Louise as a Xennial – as she is clearly 21 – her mastery of filters and what not shows that the 10 months between us may as well be 10 years.

Twitter – patchy; we mostly associate it with work, pithy political comments and fighting with strangers. And facebook? The jury is out – we were the first to join (remember when it was only open to those with a college email address?) – but we’re also ditching it in droves. If I had a dollar for every time one of my peers told me they’d deactivated their account and were ‘taking a break from social media yada yada yada’, I’d be a very rich woman.

The sites this micro-generation seem to agree on are Instagram, Pinterest and YouTube, which incidentally are the social media sites that count Xennials among their co-founders. We’re all there. Come find us.