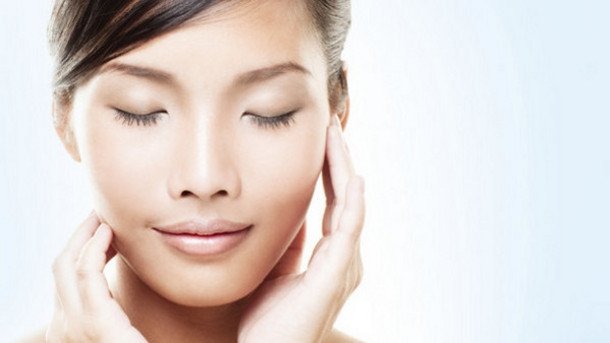 A while back I wrote a post about the growing K Beauty trend. With consumer appetite for all things Korean at an all-time high, I touched upon the reasons for its success. Novelty packaging luring in the West, a natural approach to skincare and product efficacy were all clearly behind the surging interest in the trend.

However, ongoing reports on the conflict between China and South Korea cast some doubt over the ongoing lure of these products for the country’s neighboring Chinese buyers – a key market with a thirst for the ‘made in Korea’ marketing tag. Conflict between Seoul and Beijing over Beijing’s deployment of a Terminal High Altitude Area Defense (THAAD) is cooling the red-hot relationship due to the situation being deemed a security threat. However, as has become abundantly clear from the ongoing onslaught of K Beauty success stories, we all know that the movement has evolved well past the shores of China. And with the likes of US giants drinking in the fun-meets-function movement, we’re pretty confident it’s a solid rather than shaky corner of the beauty market still worth investing in.

Indeed, rather than step away from the exports of South Korea, both large multinationals and smaller niche brands are throwing money at it, in the hope of capitalizing on what is soon to evolve past the faddy ideology of a ‘trend’ and become locked down as a permanent money-making avenue in the cosmetics world. BB creams, CC creams, sheet masks et all are being embraced by the likes of Clinique, Estée Lauder, and Maybelline, while the big named retailers such as Sephora and Ulta are boosting their K Beauty offerings as a result of ongoing consumer demand. The US is in for the long haul guys, and, nay, even the more wary Europe seems to be taking a bigger and bigger bite – Tony Moly now featuring in Selfridges and Urban Outfitters and L’Occitane ramping up the marketing of its Erborian range springs to mind. Indeed, there’s even been murmurings of a The Body Shop take-over bid by South Korean company CJ Corp – a significant stride into a relatively untouched British market if ever there was one.

And don’t just take my word for it. Just some of the recent K Beauty here-to-stay indications folks: imports into Vietnam are set to hit US$2.2billion by 2020, with South Korea being named as one of the top importers, according to reports from the International Trade Center and World Bank, Shinsegae-owned E-Mart is hoping to create a whole new sub-category ‘mart cosmetics’ for the trend with the launch of its eco-friendly cosmetics line sold exclusively in its stores, Memebox has attracted the most investment over the past year of any K Beauty brand, and even CVS has expanded its Korean offering across its stores showing, of course, that people are still more than happy to splash the cash on Korean beauty.

Of course, the South Korean/China relationship is causing a bump in the road for manufacturers – AmorePacific was said to be looking to Thailand as ‘the new china’, rumors abound of fractions between LG Household & Care’s Hangzhou cosmetic plant and the Chinese government due to the escalating row over the US anti-missile system in March, and a Chinese travel ban to South Korea, has definitely upset the apple cart. However, a bump in the road it is. With Westerners cottoning on to the attraction of ‘quirky’ brands and new novelty concepts with proven efficacy among the sea of staid products, opportunities abound for savvy K beauty manufacturers, should they be taken of course. And we’ve no doubt that they will.