The K Beauty Skin Care boom continues, and it has Instagram et al to thank for it… 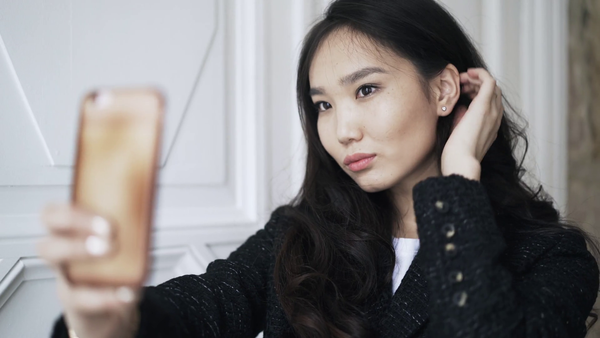 K Beauty skin care is booming. While some in the industry have previously made murmurings that it might be a mere trend set to die a death, the rise and rise of South Korean skin care products across the globe shows no sign of abating.

Indeed Anna Wang, consultant at Deloitte and founder of UK-based K-beauty online retailer Ulzzang, told the Raconteur, “Basically, where Korea leads global beauty companies follow.
“There is a fundamental belief, anchored in a philosophy of wellbeing, pervasive in all of Asia, that you should take care of yourself spiritually and physically as a show of respect to yourself and others, and to your family.”

With South Korean women said to be spending twice as much on their skin care than their American counterparts, K beauty is most definitely more than a passing fancy. But why? What is fuelling this growth amongst South Korean consumers to pay better attention to themselves? One word: Instagram. The place where reality quickly evolves into a magazine shoot. Where the average consumer, not to mention influencers (more on them later), has a platform to showcase their dewy skin and their picture-perfect image of health and well-being, the ultimate goal for the West. Likewise Korean female users are eating up the trend for the oh-so flawless highlight reel of your life that Instagram portrays.

In fact, such is the lure, that the saying #instaperfect has been adopted by young and old across the globe as they look to social media site to showcase their dream home, swoonworthy-holidays and, of course, flawless selfies – dreamy skin et all. And it’s this love for the site, or, more importantly, the influencers that hold court, that are fuelling the rise and rise of K Beauty skin care. Step up Ahn Hyeon-jin, a public relations official at Amorepacific, “As these influencers try to review the product from a creative, new and different point of view, in ways that sometimes the company cannot think of, it is more appealing and more candid.”

However, it’s not just the end brands that are capitalizing on this growing desire from consumers across the globe for picture-perfect glossy skin to showcase on social media. Indeed active ingredient maker Sederma has developed a new highlighter peptide, which claims to elevate the ‘Korean glass skin’ concept to ‘crystal’ with the new Crystalide peptide. Inspired by the trend for heavy highlighting amongst Korean consumers, the product is said to preserve skin transparency for a ‘natural glowy look.’ Instaperfect if ever we heard it.

The fact that it can be incorporated into facial care, make-up, after-sun and self-tanning products will no doubt appeal to manufacturers hoping to take a slice of the Instaperfect pie that is so prevalent. And while there has, as we know, been a backlash – posts labelled #instareality taking aim at the ‘false reality’ portrayed on the site – influencers are continuing to power the K Beauty skin care boom. In fact, we highly doubt the Instareality will be any match for the desire for an Instaperfect life. 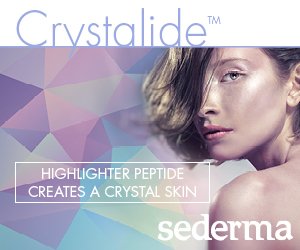