The Kardasian kraze: how to get it right 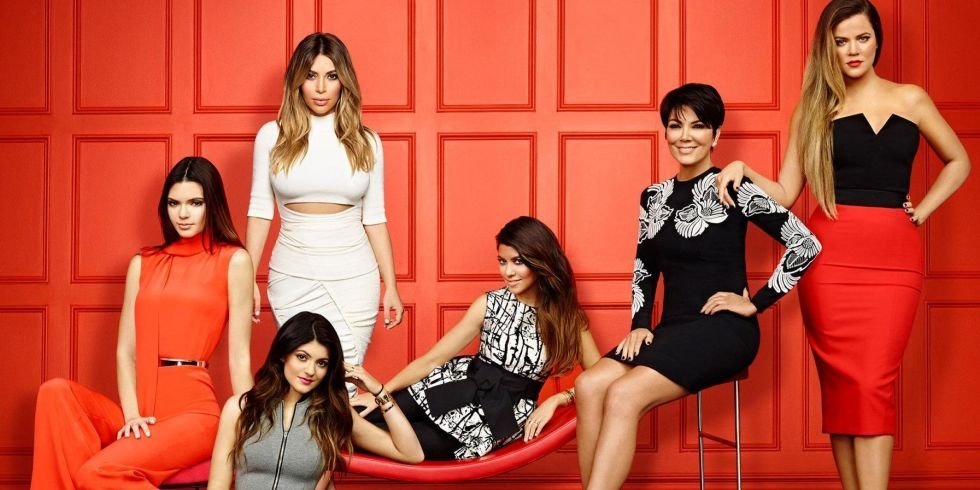 It’s no secret how the Kardashian’s entered the spotlight all those years ago (and if you don’t know, don’t google it at work), so it’s all the more surprising how their brand has sky rocketed to the stratospheric heights it has. First came the reality TV show, followed by endless endorsements and partnerships in all areas; entertainment, fashion, media and, of course, beauty.

Given their media exposure and rise and rise to the top of the reality TV game, it was perhaps just a matter of time before they used their fame to further consolidate their business empire. And with the ‘momager’ Kris Jenner at the helm, all five sisters and one brother have now got successful celebrity endorsements, with beauty evolving into their ‘thing’. But how have the Kardashians succeeded where other celebrities are starting to fail?

Indeed, celebrity scents are said to have been feeling the hit since 2013, while the likes of Coty – celebrity scent bigwig – reporting a drop in sales for its portfolio of brands from famous faces. Yet while this downturn is ongoing, how is it that the Kardashian clan is riding out the wave and, in fact, making themselves a pretty penny in the process?

Well, firstly, they are the millennial’s royal family. Young consumers have grown up with the Kardashians and have brought into their ‘brand’ from an early age. With the family being a loud, confident group, it’s a marketer’s dream as hipster buyers aspire to be part of the fold. Secondly, the sisters know how to market, and market well. Together, the sisters have the brand Kardashian Beauty, a successful business that, while having courted some controversy in the past, gives the girls a nice earner.

Individually they are also leading the beauty pack. Kourtney is more known for her love of health and wellness, and is now the successful face of Manuka honey, which is promoted all over Instagram and Twitter. Kendall, the leggy model one, is the face of Estée Lauder and has given the brand an image shake up at a time when it was looking to rid its dated look. As such she has given an iconic make up staple a face lift, propelling her superstar stakes and nicely lining her bank balance at the same time. Kim, of course, has had her fingers in many a make-up pie, endorsing everything from Fusion Beauty, OPI nail varnish, QuickTrim diet pills, sunless tanner and, of course, her own successful self-titled fragrance Kim Kardashian. Quite a line up.

But the mogul beauty crown has got to be handed to the youngest of the lot, Kylie. Once regarded as the lesser known member, Kylie has carved out a huge niche in the beauty market that is fuelled by her cult following on social media. Indeed the Kylie Jenner Lip Kits have evolved into a beauty empire revered across the industry as a 21st century masterclass in creating a successful brand with longevity. Jenner’s brand following will grow with her, spelling ongoing financial success as she ages, as long as she adapts alongside her followers. We suspect she will. And with a new promotional snapchat move happening at every turn, and a possible retail space for her current online-only empire, Jenner is a savvy entrepreneur who knows a thing or two about captivating her target audience.