THE WHAT? Procter & Gamble is airing a new ad in the US to help raise awareness of the daily microaggressions experienced by Black people, according to a report published by Indy 100.

THE DETAILS Entitled ‘The Look’, which mirrors the US FMCG giant’s previous award-winning advertisements on racism, The Talk and The Choice, the advertisement features a black man walking with his son, entering a jewellery store, eating in a café and teaching his son to swim. The viewer sees a white mother he greets frown and raise her car windows, a security guard’s gaze trace his every move and a white couple swerve to avoid sitting at an adjacent table. At the spot’s close, the Black man is revealed to be a judge.

“We made The Look to share what it’s like to be Black in in America today,” the company said in a statement posted on its website. “Historical events inspired the moments in the film. Unfortunately, many of these moments are still happening.

Our goal is not to shame or blame but spark a dialogue. And inspire people to help us build a world where films like this are no longer needed.”

THE WHY? In the wake of George Floyd’s death, the Black Lives Matter movement has been raising awareness of white privilege, a phenomenon many white people are reluctant to acknowledge. It’s hoped that the ad will help illustrate the problem to those who struggle with the concept and promote discussion around bias.

The green recovery – who is setting the ... 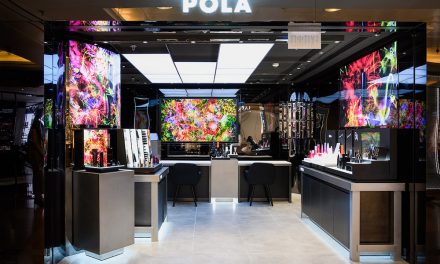 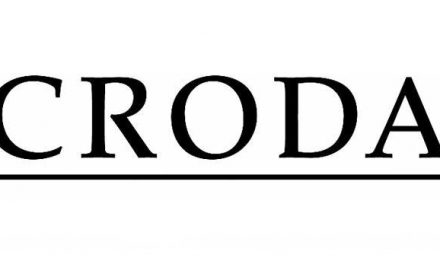