The Rihanna Kylie Wars – who will emerge victorious? 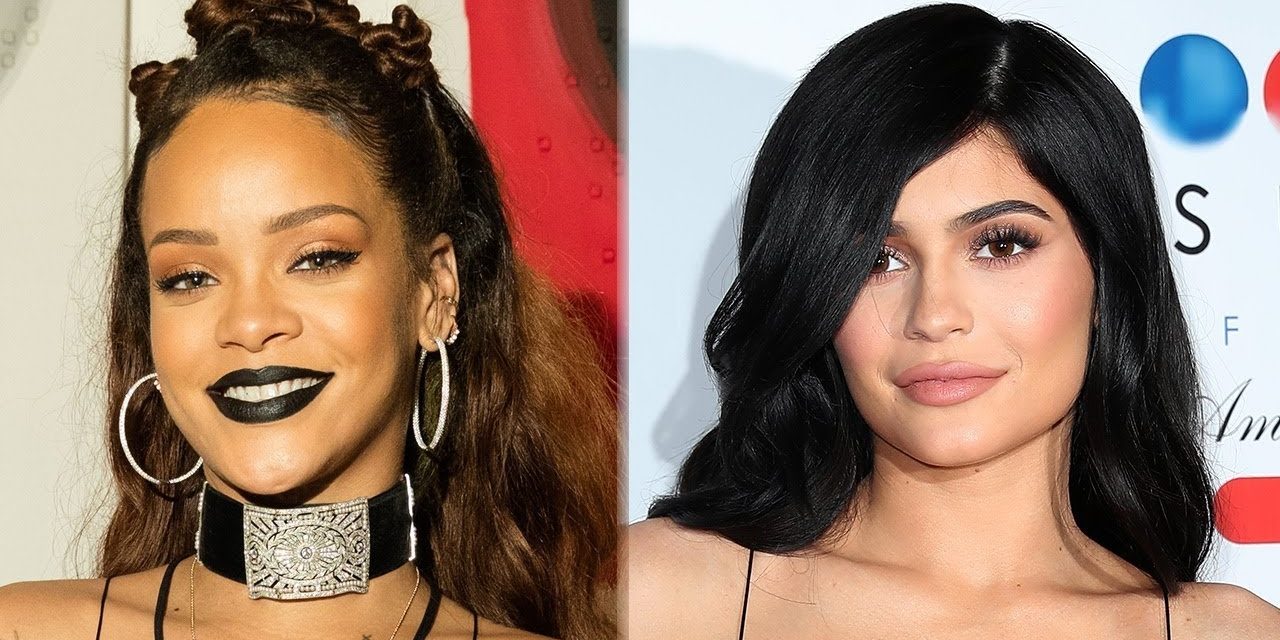 Having just released its 2017 ‘most searched for beauty term’ data, one of the most surprising things about Google’s list is that the top ten searches all related to make-up – not one skincare term made it in. Are you listening product developers? It seems make-up is king, or Queen, if 2017 is anything to go by. As we all know two of the most dominating brands of the year in terms of make-up has to be Kylie Cosmetics and Fenty Beauty – aka the brainchilds of millennial favorite Kylie Jenner and rap superstar Rihanna.

It’s undeniable that these brands were two of the biggest talking points of 2017. Jenner continued to dominate through the onslaught of new products, keeping her social media presence high in order to continue building the huge community of followers that aspire to be like her and, in turn, buy her product. Meanwhile Rihanna was ticking all the diversity boxes with her Fenty Beauty range, with consumers from all races heralding the brand’s refusal to fit into the one-size-fits-all mould that many make-up companies are being accused of with their limited product color offerings.

So who’s winning the battle of the beauty aisles? Well, if we’re talking about product, it seems it’s Rihanna that’s coming out on top.
While much newer to the market, the hip-hop star is receiving high praise for the extent of her color offering, launching 40 different shades of foundation to cater to different skin colors and, crucially, undertones. And while Jenner was biting at her heels, releasing more colors for deeper skin tones in December, it is thought she is still shy of getting it right in terms of these crucial undertones. And it’s failures such as these that are causing a stir amongst fans and professionals alike. Indeed, one Twitter user stated, “”Just admit it, #FentyBeauty with all its diversity has got you shook, with your ‘one black shade fits all’ model. [sic]”, while Jen Handley, Co-Creator and Co-President of Fizziology, spoke of a recent study the company undertook, which found Fenty was coming out on top with teens. She told The New York Post, “Fenty had four times the amount of buzz of Kylie Cosmetics, and 57 percent of the conversation around Kylie Cosmetics was negative. It appears that Fenty damaged the Kylie Cosmetics brand.”

And with the Fenty Beauty line having been named one of the 25 Best Inventions of 2017 by Time Magazine, it understandable if Jenner is feeling somewhat hot under the collar at rise and rise of this new competitor. However, I don’t think it’s time for her to hang up her beauty shoes just yet. While Fenty may be picking holes in her brand’s diversity, or lack thereof, a savvy entrepreneur such as herself will no doubt be furiously working behind the scenes to correct this quite significant oversight.

However, with the wrongs, she’s doing many rights. A pop-up store with fashion retailer of the moment Topshop will no doubt elevate her status, while she will always have her famous sisters to fall back on for make-up collaborations destined for success. Indeed, such is the continued demand for the product that she is said to be on course to become a billion-dollar brand by 2022. Stakes I’m sure Rihanna would happily aspire to.
So while Rihanna may be winning out in cool stakes, Jenner’s business brain and strong management team behind her will no doubt continue to bring in the big bucks.

Game on ladies, game on… 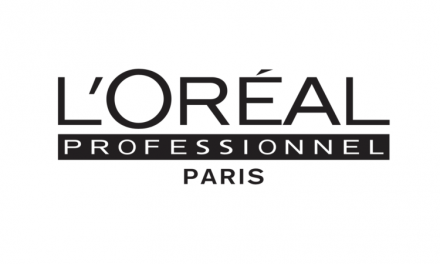 Walgreens announces changes to the Retai... 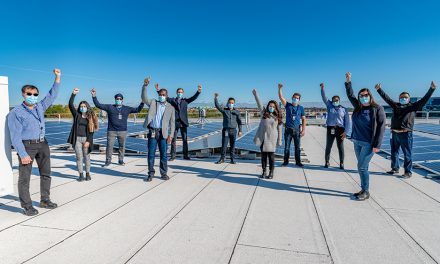 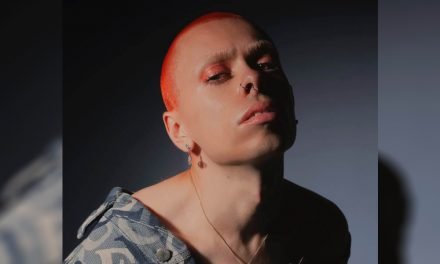