The sustainability cycle: why the pillars of industry must come together 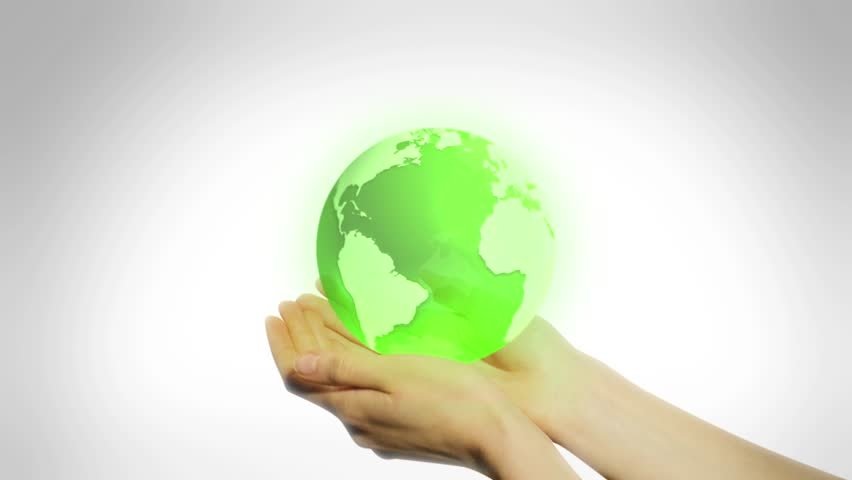 After a tumultuous few weeks forcing people across the globe to batten down the hatches and protect themselves against all that mother nature can throw at them, there’s been further questions raised about President Donald Trump’s disregard of climate change and withdrawal from the Paris Climate Agreement. It’s perhaps somewhat ironic that just some months on from that controversial decision, hurricanes Harvey, Irma, Maria and Jose did untold damage to the Caribbean and the US, while the recent earthquake in Mexico has brought the country to its knees. It seems to be a not-so-gentle reminder that man-made development comes at a cost. In fact, I’d go so far as to say it’s a great big slap-round-the-face wake-up call regarding our treatment of the planet – reminding us that it’s our duty to take responsibility for our own consumerism. So in an industry that’s based on FMCG products developed by large pollution-producing manufacturing sites, encased in disposable packaging, made-up of natural plant/earth based ingredients, and sold through retailers capable of endless waste – where does the responsibility lie? In danger of sounding like a cliché, the answer is: we’re in it together.

Indeed, while some are disregarding the impact of climate change, it seems our industry certainly isn’t. Times are changing and, little by little, every cog in the wheel is starting to pull together.
That doesn’t mean there isn’t still more to be done. Just recently the states of Oakland, California and San Francisco filed a lawsuit against five oil companies regarding their contribution to climate change, highlighting discontent that the larger corporations should acknowledge more responsibility. Should the oil companies lose, it’s sure to set a precedence for all manufacturers going forward.
However, we all know that even the smallest change can make a difference. While most companies within the beauty industry are innovating in ways to gain recognition and raise awareness of their own sustainability goals and developments, many are also starting to incentivize their staff and consumers to play their party. For example, an increasing amount of Japanese firms are said to be offering financial rewards to executives based on their level of commitment to environmental and social responsibility, according to a report by the Nikkei Asia Review. Meanwhile beauty companies such as LVMH are making sustainability trendy, generating ways to draw in the millennials, thanks to campaigns such as the Gleen Woman, a project which sees columnist Mademoiselle Agnès become the ‘embodiment of ‘green’ and ‘glamor’.’

Ingredient makers are also holding up their end of the bargain. Croda, for example, has achieved significant milestones this year in reducing its carbon footprint. Not only has its new North American site achieved success in producing 100-percent renewable non-ionic surfactants as well as emulsifying agents, the company will launch the 100 percent bio-based ECO range in the latter half of 2018, which is said to be the widest range of 100 percent renewable surfactants on the market – a pretty savvy launch when 70 percent of Americans are calling for greener products. And with the British company’s products launched in 2016 scoring an average of 11.6 against 12 Principles of Green Chemistry, Croda is a clear trailblazer and a beacon of what can and should be achieved in the commitment to climate change, from the industry as a whole.