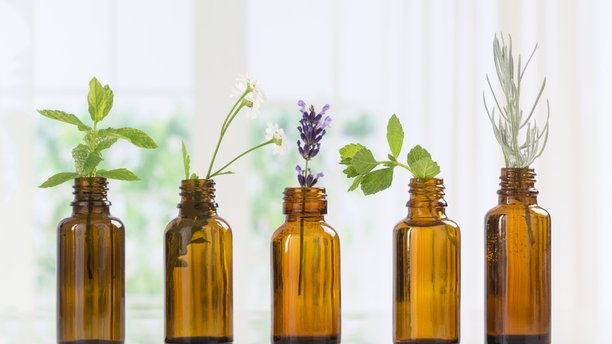 I know what you’re thinking. Another vegan blog. But, as a baby vegan myself (I’m nearing my year’s anniversary), I wanted to get down to the nitty gritty of just what was driving consumers to change their purchasing habits in food, clothes, cosmetics, in droves. Because let’s face it, in the words of Frank in Old School, ‘Everybody’s doing it.’

Firstly, let’s look at the growing consumer desire to distance themselves from the continued environmental destruction our consumer habits cause.

The Guardian has recently published an opinion piece by Isabella Tree – the author name a glorious irony – lambasting consumers for their vegan tendencies, stating that ‘rather than being seduced by exhortations to eat more products made from industrially grown soya, maize and grains, we should be encouraging sustainable forms of meat and dairy production based on traditional rotational systems, permanent pasture and conservation grazing.’ Well, read on and, lo and behold, Tree is a livestock farmer. So while touch on the mass environmental destruction caused by animal agriculture she does, she likens it to the carbon cost of ploughing. However, encouragingly modern consumers are turning to documentaries such as Conspiracy for a more detailed education on this. But what is most telling, is that she fails to touch on the growing number of consumers that feel a little, shall we say, ‘ick’, about the millions of merciless deaths caused purely for the short-lived enjoyment and desire for the taste of flesh.

Indeed, while environmental concerns are one driver of the vegan trend,  we can’t look at the reasons behind veganism and not touch upon the growing desire amongst consumers for ethical living. A life with a conscious. My own journey into veganism was led purely by this track. There was no online education, no shocking home truth told to me by a non-meat eating friend. I quite simply bit into a sausage one day and, if we’re talking home truths, felt sick. It was a lightbulb moment – ‘What the actual hell am I putting in my mouth.’ Of course, being a journalist, the research ensued and I felt like I had woken up from a 35-year coma. How had I allowed myself to be brainwashed by this money making industry for so long? Regardless, I set about a change. I changed my diet, my clothing and, importantly for our industry, my cosmetics. And I’m not the only one with these ethical concerns and the desire for a cruelty-free life, as WWD.com reported recently, the millennial consumer group are also fuelling the movement. Speaking to the publication, Jenni Middleton, Head of Beauty at WGSN explained how the millennial mindset has both environmental and ethical concerns. She stated, “It’s also the generation of future consumers — they are obsessed with making sure we do the right thing by the environment, and the vegan [and cruelty-free] movement is inextricably linked with the sustainability movement.”

A third reason, IMO, is that people like to follow the herd. The information portal that is the internet and social media not only allows consumers access to unprecedented levels of information that we have never known the likes of before, it also is the incubator of trends. And let me tell you folks, right now, it’s definitely cool to be kind. Whether that’s the boom of diversity campaigns in our industry, or the growing number of companies adapting their business and product development strategies to align with the skyrocketing vegan trend, consumers are all vying to shout the loudest about their sustainable and ethical credentials. And no more so than the much-revered influencers. If you’re a fashion journalist and don’t drop in the regular blog post about sustainable fashion, are you even allowed in the fash pack? If you’re a beauty blogger and don’t rave about the latest vegan cosmetics range, are you part of the influencer hierarchy? Doubtful. And as we know, where the influencers go, their audience follows.

Whatever the reasons: environmental, ethical, or trend-driven, there’s simply no denying that veganism and the demand for cruelty-free beauty is here to stay, and creating a product that aligns with the core values of this growing consumer group is a sure-fire way to achieve success.