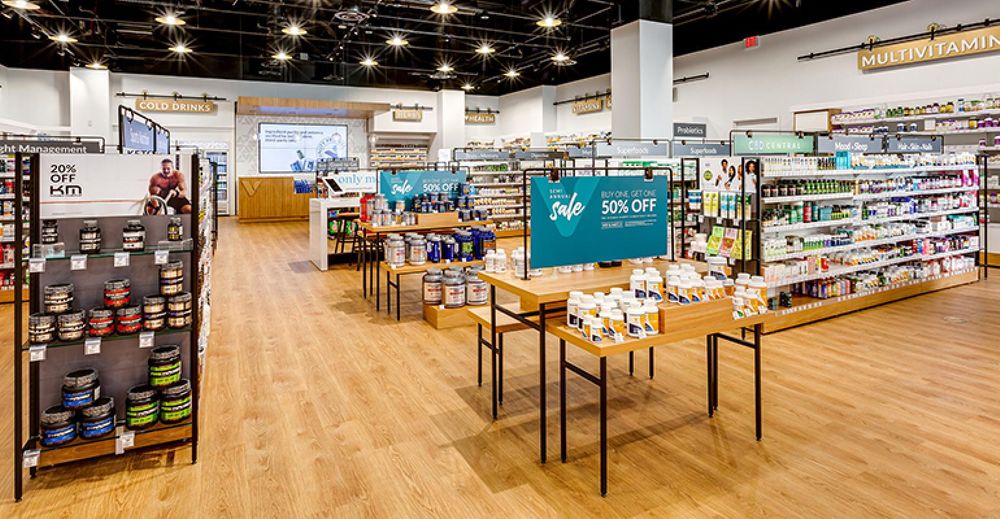 THE WHAT? U.S. nutritional retailer The Vitamin Shoppe has announced its expansion into South Korea with the launch of a directly-owned and operated e-commerce business.

THE DETAILS? South Korean consumers can now purchase the health and wellness products via the website, with the products shipped directly from the U.S. within three days.

According to a press release, third-party brands from The Vitamin Shoppe’s robust roster of vendor partners will be added to the online assortments in a second phase of the South Korea expansion at a later date.

THE WHY? The new launch signals a strategic global expansion plan for The Vitamin Shoppe, and follows the opening of two stores in Vietnam under a country license agreement in January 2021.

Sharon Leite, CEO of The Vitamin Shoppe, commented: “South Korea is one of the largest e-commerce markets in the world serving a digitally-savvy population, which aligns perfectly with our online launch strategy. Korean consumers are highly health conscious and many customers have first discovered The Vitamin Shoppe while visiting the United States.

“They now have the ease and convenience of ordering directly from our South Korea website, as well as via our online marketplace partners. We look forward to adding brands, products, and services in South Korea as The Vitamin Shoppe continues to grow its international footprint in new growth markets.”