The World After: The Improvers 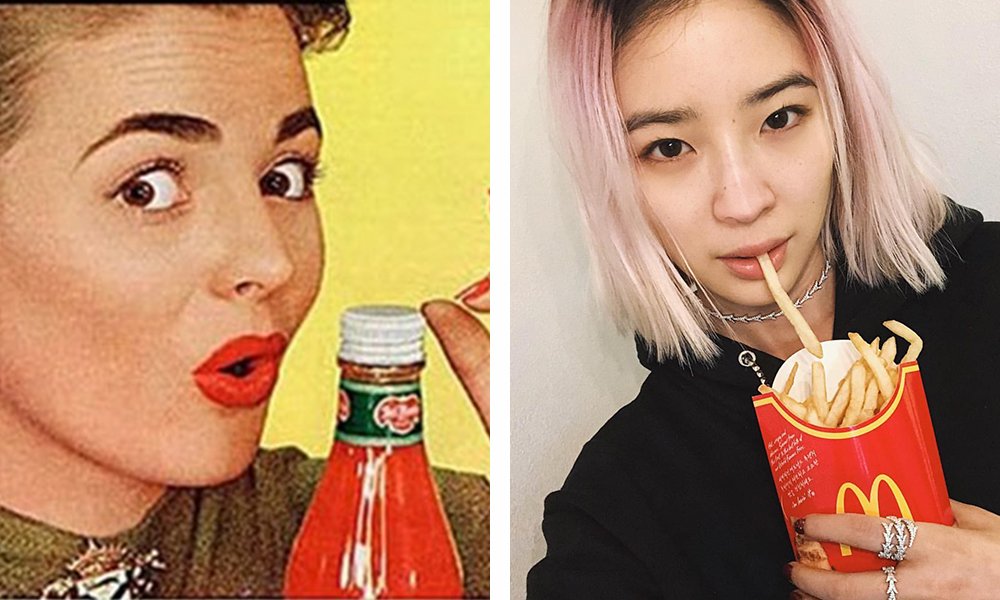 The Improvers
It’s the end of influencers, and they will be replaced by Improvers.

Consumers who are shopping for something are overwhelmed by options which are all similar in price and quality. Consumers know about inequality in the world, environmental issues, forced labour etcetera. With this in the back of their heads, consumers will choose a product that lines up with their beliefs. They vote with their wallets on products like they would on a political party.

If a consumer feels that a company uses their power to solve specific problems in the world, they will be more inclined to choose your product. If a company does not follow this, their products will eventually fade into obscurity. If you’re only in it for the money, your product will simply not be bought. To a consumer, it’s okay to make money as long as you use your power to make a positive impact on the world.

The Purpose Economy was something that was already in the air for the last 5 years, and is now really becoming mainstream. Companies that do not adhere to the purpose economy will simply become unloved by consumers and be out of business in the near future.

Staying in the same train of thought; influencers will be replaced by Improvers. The age of influencers is over.

Influencers were nothing more than salespeople, promoting whatever they were asked to promote. Because of their social media outreach they were used by advertisers as sales dolls, with success. Consumers can see right through this and want more substance. They look up to people who aren’t just making money, but to those who use their outreach and money for the greater good.

Improvers are those who have the passion to change the world for the better. They gather their audience by doing good to the world, which they in turn can use to have even more of a positive change on things such as climate and society. Instead of a feed filled with advertisements, the feed of an Improver will have real consistency. People will look up to them and respect them for the content they make and the actual influence they have on the world.

As a direct example, we saw Sara Sadok get big on TikTok after posting videos to help people with eating disorders. She is improving the world and gains a following because of it.

We also see people who did good things in the past gather a large audience. They are gaining followers who share the same ideals and message, and can use that audience to continue doing good things. 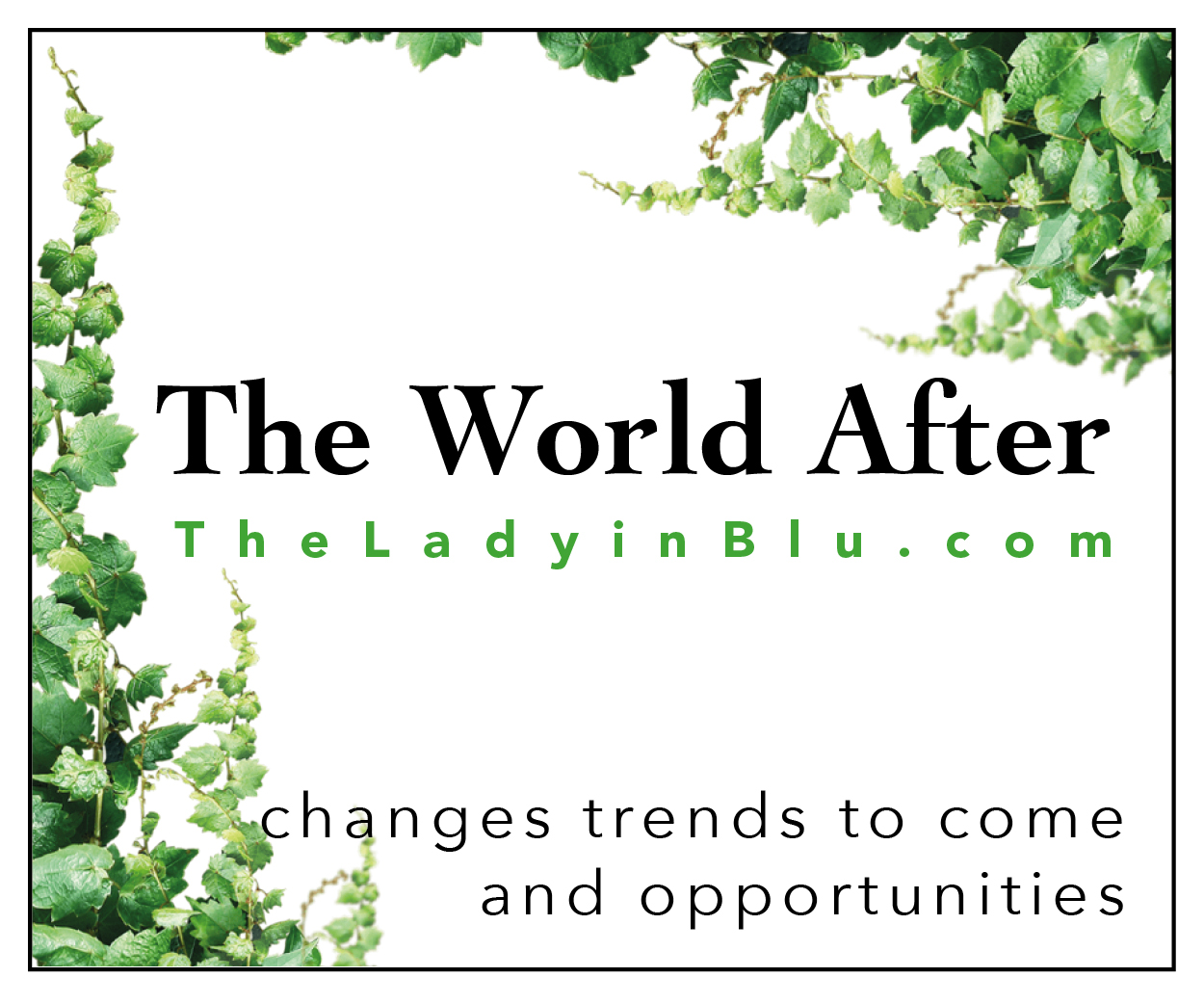