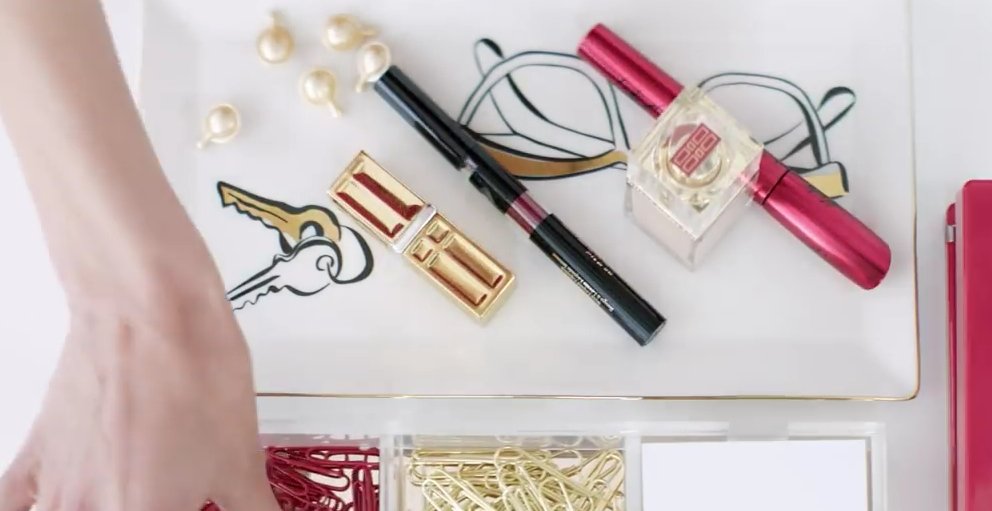 Elizabeth Arden is looking to younger consumers to kick-start the brand’s renaissance, according to a report published by Channel News Asia.

In an interview, Elizabeth Arden President, Singaporean-born JuE Wong, revealed that the brand’s heritage was a stumbling block for consumers aged 28 to 40, with many shoppers perceiving Arden as ‘their mother’s brand’. However, those aged 25 and under were free of this bias and more willing to experiment.

The brand is therefore rolling out a digital strategy aimed at reaching a younger audience, with a social media campaign and beauty app, launched in October, which allows users to try on different looks in virtual reality. According to Wong, the app clocked up 58 million downloads in the space of three months, and boosted e-commerce sales by US$1 million in just 30 days.

“By making ourselves more cutting-edge and more engaging for the younger audiences, I think we make ourselves relevant,” Wong told Channel News Asia.