Theresa May to call time on avoidable plastics by 2042 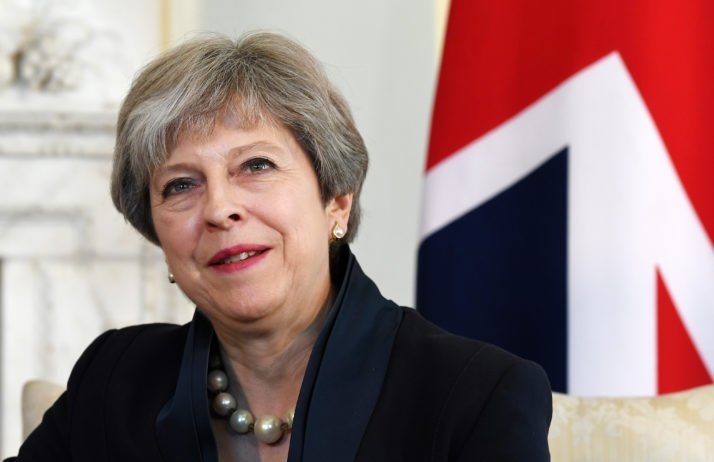 UK Prime Minister Theresa May has made a pledge to cut all avoidable plastics in the UK by 2042, a move that could have significant consequences for the cosmetics industry.

May unveiled the news as part of a ‘national plan of action’ in which a new environmental agenda is set to take centre stage.

As part of this agenda May announced plans to have packaging-free supermarket aisles, extend the 5p single use plastic bag charge, and create a new Northern Forest. Meanwhile Environment Minister Michael Gove also introduced some new policies such as banning microbeads – small plastics found in cosmetics – as well as protecting bees by the restriction of some pesticides.

Speaking of her decision, May said, “As we leave the European Union which for decades has controlled some of the most important levers in environmental policy, now is the right time to put the question of how we project and enhance our natural environment centre stage.”

However, the move has been met by some criticism as not going far enough, with Greenpeace UK Executive Director John Sauven stating, “If Theresa May wants to persuade people this is more than just husky-hugging, she needs to put some joined-up thinking at the heart of her strategy.”