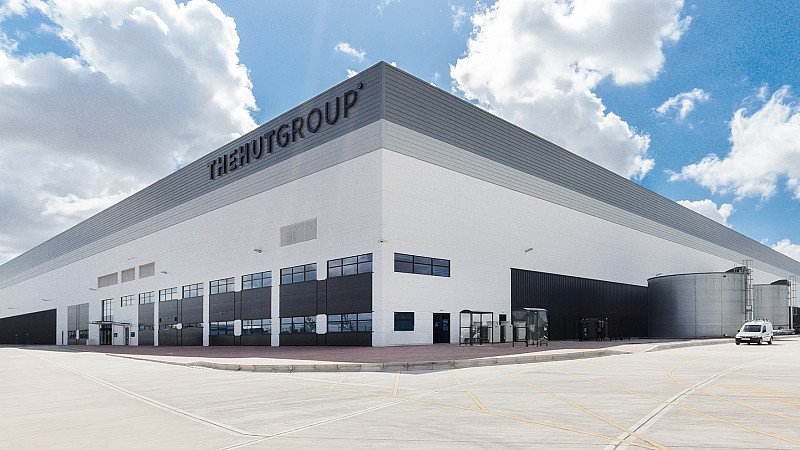 THE WHAT? The Hut Group has raised $2.4 billion in a London initial public offering (IPO), a move which sent the company shares soaring up to 32 percent.

THE DETAILS Looking to capitalize on the current boom in online sales, THG’s sale is the biggest float on the London Stock Exchange since June 2017, according to Bloomberg.

Shares opened at 20 percent, with Mclean’s investment firm participating and receiving 5 percent of its initial order due to high demand.

THG sold £920 million, while existing holders divested £961 million – moves which have made CEO Matthew Moulding a billionaire. Moulding will retain a 25.1 percent stake in the company and has a special share that allows him to veto any hostile takeover bid within the next three years.

THG operates websites such as myprotein.com and coggles.com, and makes much of its profit by licensing its technology. The company has partnerships with the likes of Walgreens, P&G and Johnson & Johnson.

THE WHY? As the interest in digital skyrockets due to ‘stay-at-home’ mandates amidst COVID-19 lockdowns, the interest in tech companies has surged. Phil Drury, Head of banking, capital markets and advisory for Europe, the Middle East and Africa at Citigroup, stated that there was very high interest from technology investors globally during the IPO.

Likewise, the success of the IPO is thought to inspire bigger listings in the UK going forward, with Drury continuing, “We will see a wave of growth-oriented IPOs in technology and health care over the next two to four quarters. It has accelerated investor interest in both sectors, including alternative ways to access, such as SPACs.”