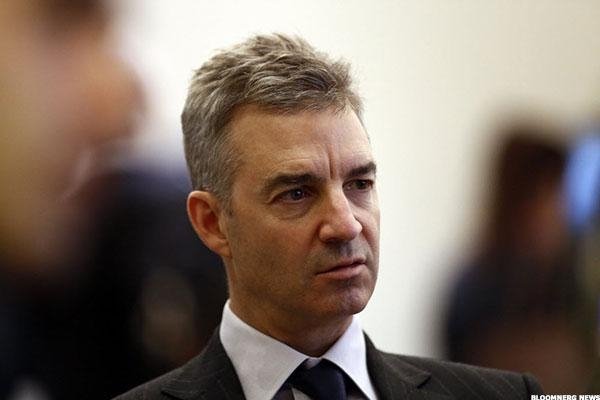 New York-based Third Point has called for Nestlé to sell its 23.3 percent share in L’Oréal, using its influence as a small stakeholder in the Swiss food company to push forward its agenda.

So-called activist investor head Daniel Loeb is said to want to buy back shares from the French cosmetic giant in a bid for himself and fellow shareholders to take back some of the investment in the company.

Nestlé has held a stake in L’Oréal for over half a century, entering into a joint venture with both companies looking to future collaborations with food and cosmetic products. While Nestle sold some of its shares in 2014, with the Bettencourt family increasing its own stake, the agreement between the two companies is set to last until six months after Lillian Bettencourt’s eventual death, according to Forbes.com.

The call-to-action from Third Point highlights a rise in ‘activist shareholders who, according to WWD.com, are seeking out companies to invest in that offer untapped value.

Speaking to the beauty site, Bruce Goldfarb, CEO of Okapi, an investor advisory firm, told the news site, “The market for activism is very strong in the U.S. and becoming stronger outside of the U.S.
“Investors are doing significant research right now all over the globe to find companies where value can be unlocked through a strategy that requires a more active posture from investors in terms of providing suggestions, ideas, operational knowhow, change at the board level or change within the management and capital structure of the company.”