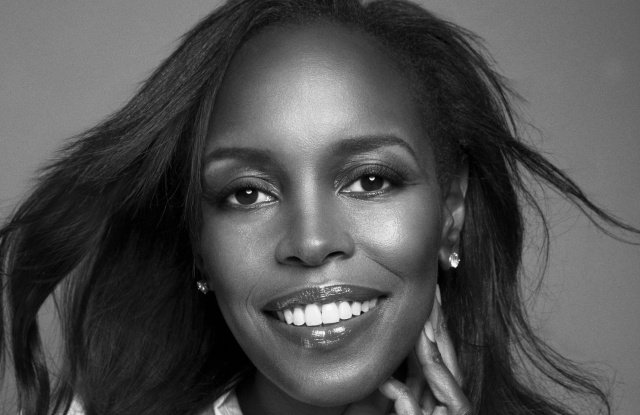 THE WHAT? Online retailer Thirteen Lune, which features Black- and brown-owned businesses, has raised US$1 million, with celebrities Gwyneth Paltrow, Sean Combs and Naomi Watts having invested in the company, according to WWD.com.

THE DETAILS Having officially launched in December 2020, the e-tailer raised the money through early investors that also include Gregg Renfrew of the Beautycounter, Tracey Cunningham of Mèche salon, former U.S. Ambassador Nicole Avant, venture capitalist Patrick Finnegan and Sydney Holland of Urban and The Mystic.

Talking to WWD.com, Investor and owner of Goop, Paltrow said, “So many businesses and initiatives geared toward Black and brown founders are optically driven and don’t address the fundamental problem of helping these talented entrepreneurs build equitable businesses.
“Thirteen Lune’s mission is different: It puts the power in the hands of Black and brown consumers and founders to create generational wealth for business owners.”

The company has been steadily growing its team since December, with Co-Founder Nyakio Grieco stating, “This change, this opportunity to raise US$1 million in such a short period of time is a first for me as a Black woman but also, I feel that this business specifically has been so needed for so long.”

THE WHY? Launched following the uprising of the Black Lives Matter movement in 2020 and the ongoing consumer demand for products made by Black- and brown-owned businesses, Thirteen Lune is set to use the investment to fund the evolution of the site.

Taking to a statement, Co-Founder Patrick Herning stated, “Through this capital that we raised, US$1 million with our friends and family, and as we kick off our seed round, this is directed to the development and growth and scale of the site. For as much as it’s about Thirteen Lune growing, it’s about the greater ecosystem of Black and brown and ultimately ally-founded brands that will flip the script on what inclusive beauty retail means.”