Over half of Iranian cosmetics market made up of contraband 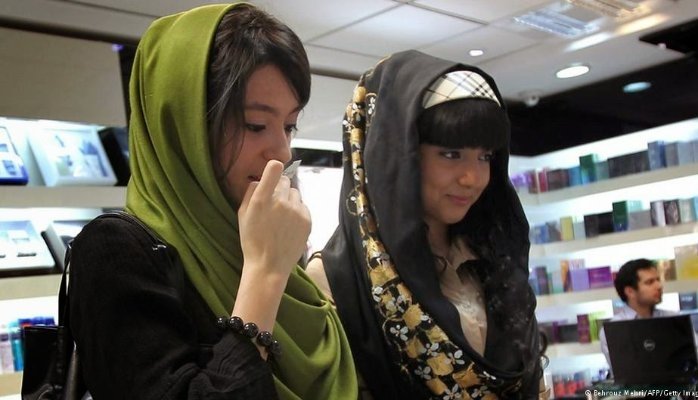 Contraband products are said to make up 63 percent of the Iranian cosmetics market, , according to a report by the Financial Tribune.

While Iran is one of the leading cosmetics within the Middle East and Africa, it is thought the market comprises largely illegally imports. Iran’s domestic cosmetics market is weak, with production accounting for just 20 percent of total consumption.

Mousazadeh is reported to have said, “An estimated $1.5 billion worth of cosmetics are smuggled into the country annually due to the highly profitable market.”

Indeed, the Iranian consumer is said to desire European brands, while low incomes are also encouraging buyers to to seek less expensive brands of weaker quality from the likes of Asia.