TikTok to pay out US$92 million over facial recognition tech 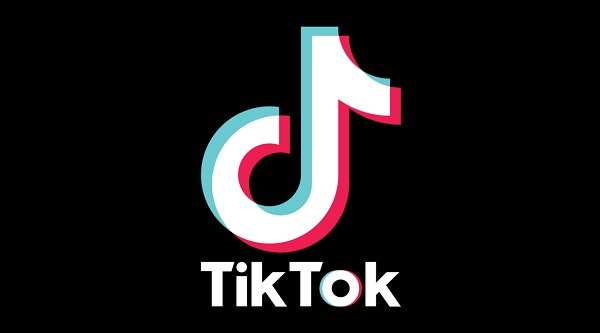 THE WHAT? TikTok will pay out some US$92 million to settle a class action suit which claims that the Chinese social media site has breached privacy laws through its use of facial recognition tech to identify a user’s gender, age and ethnicity, according to a report published by BBC News.

THE DETAILS TikTok denies any wrongdoing but wishes to avoid a protracted court battle. If the settlement is agreed by a federal judge, the pot will be divided between TikTok users based in the US.

THE WHY? TikTok said in a statement, per BBC News, “While we disagree with the assertions, rather than go through lengthy litigation, we’d like to focus our efforts on building a safe and joyful experience for the TikTok Community.” However, commentators quoted by the BBC insinuated that the social media site had settled because it knew it could not win the case.