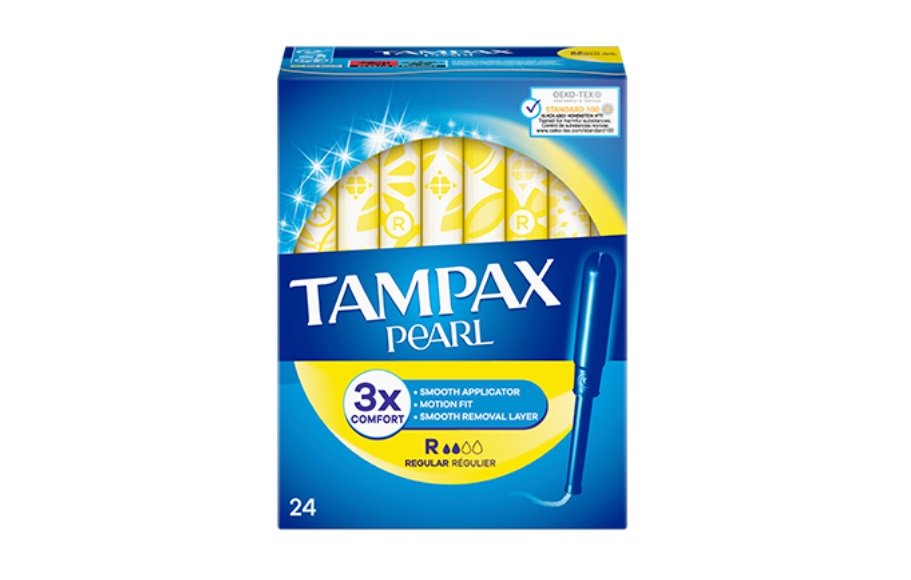 THE WHAT? A TikTok user has posted a video claiming that she found a foreign object in a box of Tampax, according to a report published by Insider.

THE DETAILS Celia Piemontese claimed that she bought tampons from the Procter & Gamble-owned brand due to a shortage of her usual marque and found one tampon with a shiny, metal object embedded into it. She later posted a further video revealing that the tampons had been given to her by a friend who works for Tampax.

THE WHY? When approached by Fox News, Procter & Gamble said that it was investigating the case. A spokesperson told Fox News in a statement, “We want to reassure you this was an isolated issue. This was a sample from our quality control process that was inadvertently gifted to a consumer by an employee. Quality control samples are not sold to consumers.”