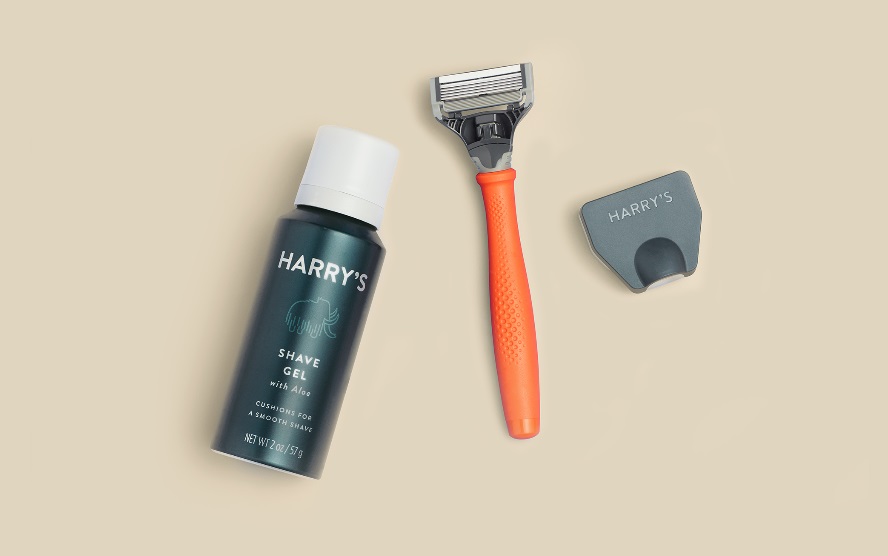 THE WHAT? The UK GM of Harry’s, Matt Hiscock, has revealed that the company plans to create the ‘next generation of men’s care platform’ with its soon-to-be owner Edgewell Personal Care, according to a report published by The Drum.

THE DETAILS The acquisition, which was announced in May, will enable the two companies to accelerate, Hiscock told The Drum.

“What we are excited about is that the combination of our two businesses will let us accelerate and become a next-generation consumer goods or men’s care platform. Hopefully coming together will enable us to do that.

To that end, Hiscock disclosed that the brand is poised to launch a skin care range as well as expand its hair and bath and shower offer.

THE WHY? Harry’s has already made the move from digital native to bricks and mortar, launching in Walmart, Target, Boots and Sainsburys thus far. Its next potential revenue stream is therefore an expanded product range before it launches into new markets.