Tom Ford calls in Goldman Sachs to explore a sale 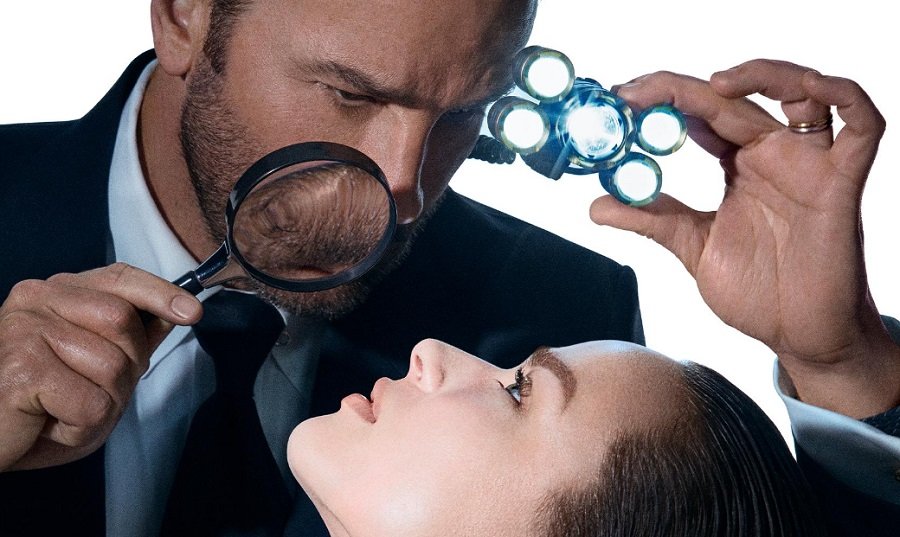 THE WHAT? Luxury fashion brand Tom Ford is said to be exploring the possibility of putting itself up for sale and has called in Goldman Sachs to lay the groundwork, according to a report published by Bloomberg quoting sources ‘familiar with the matter’.

THE DETAILS The brand is valued at ‘several billion dollars’, and the deal could include the right to work with the eponymous Founder post-acquisition, Bloomberg reports. Both Tom Ford and Goldman Sachs declined to comment when contacted by the news outlet.

THE WHY? Luxury brands have proven resilient throughout the pandemic and in the face of inflation with demand remaining strong. Presumably, Ford is weighing up the benefits of cashing in on his runaway success.