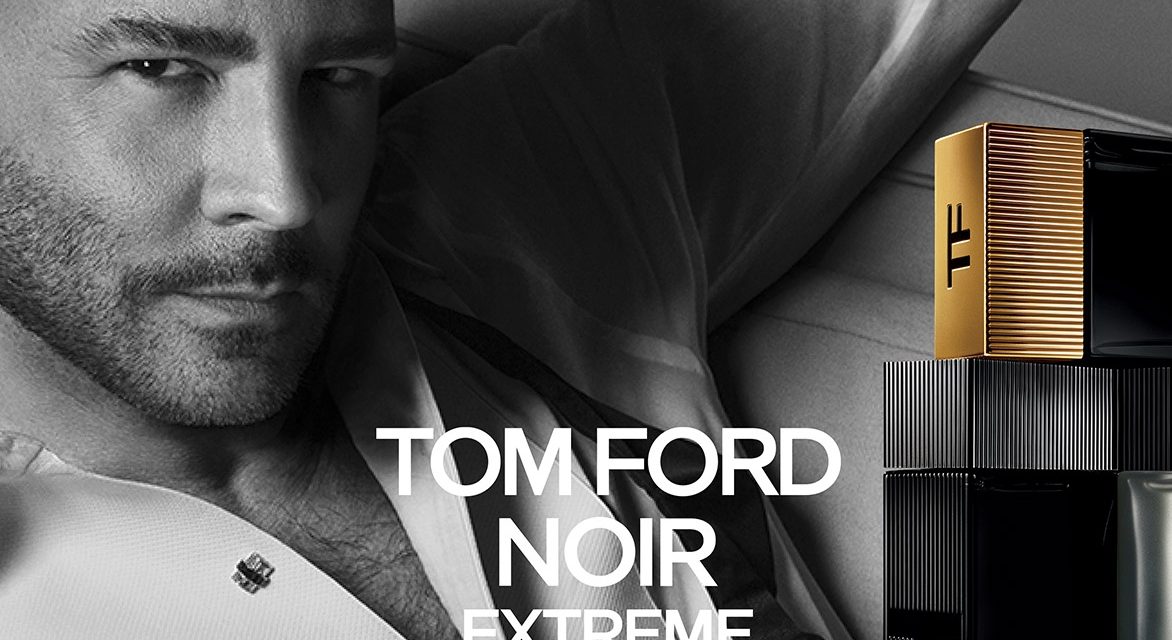 Estée Lauder has released details of Noir Extreme, the latest men’s fragrance from Tom Ford, which launches this month at travel retail locations across Europe and the Middle East.

Noir Extreme is inspired by a milky and aromatic Indian dessert called Kulfi, which dates back to the 16th century when it was prepared for Mughal emperors. The dessert contains cardamom, saffron and nutmeg, scents which lie at the heart of the perfume.

The top notes scent are comprised of woody tones and oriental fragrances of citrus, mandarin and neroli oil, providing a contrast to the rich kulfi-inspired notes.

Ton Ford Noir Extreme will be available from April 2015 at Tom Ford Beauty travel retail outlets across Europe and the Middle East, moving to the Americas from June and Asia Pacific from August.