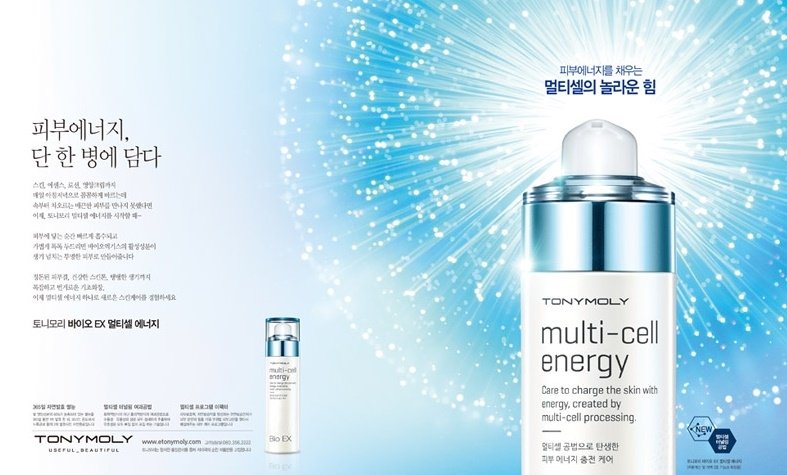 Korean cosmetics brand TonyMoly is hoping to capitalize on the growing popularity of all things K-beauty in China this year, after the brand closed the chapter on a long-running dispute with its local distributor, Shanghai Unique Information Technology Co, according to a report published by The Korea Herald.

“We plan to focus on our business in China this year, as we have concluded the two-year legal dispute with our local distributor,” said Chairman Bae Hae-dong at a recent press conference.

The company has set ambitious targets for the Chinese market in 2016, and is hoping to achieve sales of KRW260 billion, the first step towards reaching its over-arching worldwide sales target of KRW2 trillion by 2025.

TonyMoly plans to open some 200 branded stores in China by the close of 2016, and has begun construction on a new plant, due to be completed in 2017.