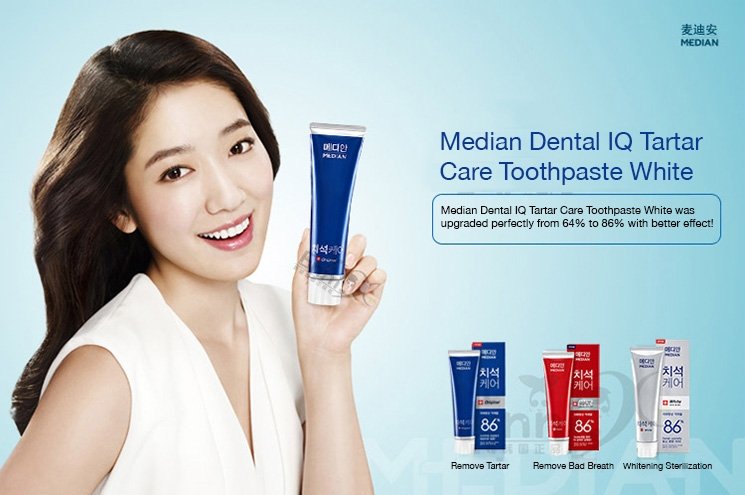 AmorePacific Group Q3 net profit fell 0.4 percent to 151.4 billion won put down to a hit from AmorePacific subsidiary due to its toothpaste recall.

The group had to recall its Median toothpaste in October following news that the product contained harmful chemical agents CMIT and MIT.

Operating profit increased 16.7 percent to 219.7 billion won thanks to a strong performance by its oversees cosmetics businesses, while revenue rose 22.9 percent to 1.65 trillion won. Meanwhile operating profit rose 2 percent from the same period in 2015, boosted by the success of its top five cosmetics brands Sulwhasoo, Laneige, Mamonde, Innistfree and Etude overseas.

Innisfree witnessed a 29 percent revenue increase to 176.9 billion won while the budget make up like Etude also scored well for the company, rising 34 percent to 75.7 billion won. 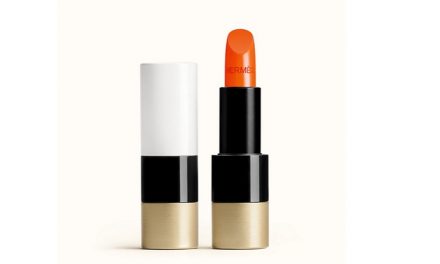 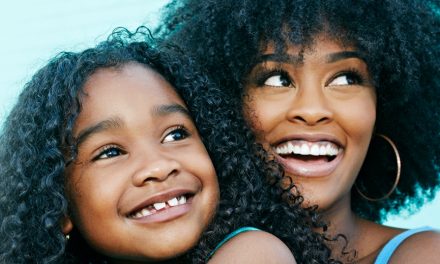