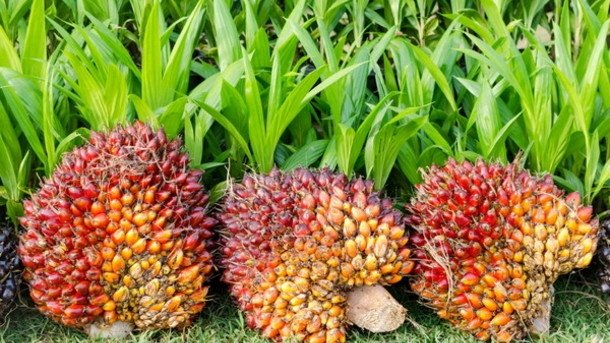 Unilever, Procter & Gamble, Reckitt Benckiser and Colgate Palmolive have come under fire for using palm oil that may have been produced by children as young as eight.

According to Amnesty International the personal care giants are among many other top companies that use Wilmar International, an agricultural commodities group based in Singapore, which is said to have employed young children to produce palm oil in dangerous working conditions.

As part of the report, Amnesty International said it found ‘forced labour, low pay, exposure to toxic chemicals and discrimination against women – employed as casual workers, without pensions and medical insurance.’

As a result of these findings the charity is calling for the nine global companies found to be using Wilmar to take action and deal with the human rights violation. Likewise the charity is seeking more transparency from companies in terms of what goes into their brands and to take action when the ingredients are found to come from human rights abuses.

Wilmar wrote to Amnesty International said, “In August 2016, we have been made aware of labour issues in the same plantations cited in your letter, and we immediately initiated an internal review process which is still ongoing.”

Meanwhile Unilever has said, “Although significant progress has been made on environmental issues associated with palm oil, much more needs to be done to tackle these deeply concerning social issues.”