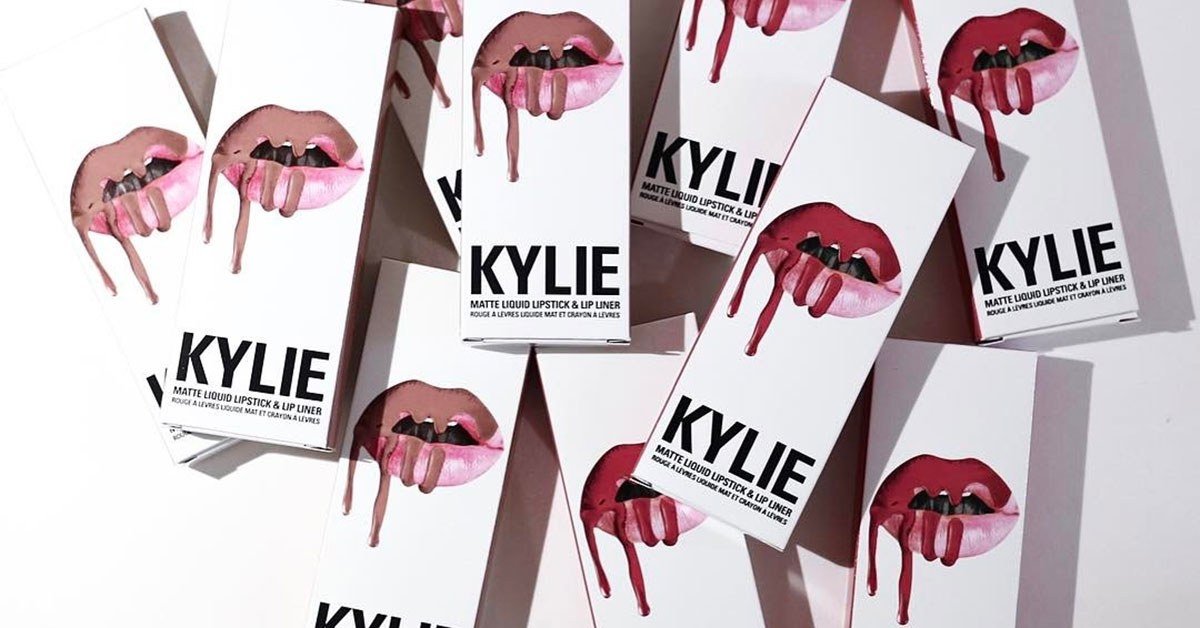 Topshop has announced a collaboration with Kylie Cosmetics to launch into seven US stores on 20 November as part of a five-week pop-up store, a huge coup for the US fashion and beauty retailer, according to WWD.com.

It will be the first time Kylie Cosmetics, the brainchild of reality star Kylie Jenner, has entered into a third party bricks and mortar store, having previously amassed $420 million in online sales, and marks a significant shift for Topshop, which brought in new management this summer to help turn the company around after a drop in sales.

Jenner’s range of products, including eyeshadow palettes, liquid lipsticks and highlighters, will sell in seven stores across Los Angeles, Atlanta, Houston, Las Vegas, Miami and Chicago, with Jenner having created eight shades of lipstick exclusively for the Topshop launch, which will be sold in two palettes of four lipsticks in each.

The range will not have a collaborating presence on Topshop’s e-commerce site, thought to be a deliberate move by Jenner to ensure her own site receives all online purchases.

Speaking of the collaboration, Jenner said, “My brand is all about empowering young women, and giving them confidence through makeup, and I feel that Topshop shares that same mission. My own pop-up shops have been so successful and I can’t wait to bring the Kylie Cosmetics pop-up experience to more of my fans across the country.”

Getting Jenner on board is a major triumph for Topshop, which is hoping to use Jenner’s strong influence among the millennial consumer group to bring more customers in store.

Sir Phillip Green, Topshop owner, said, “The whole team, everybody, loves what she’s doing. We think it’s very, very, very much our customer and we thought we’d give it a shot. Nothing’s ever been done with anybody else so we wanted to give it a go. We like to do what nobody else does. We like to be first.”

The decision to move away from the direct-to-consumer model Kylie Cosmetics has, until now, undertaken, could be a significant shift for the company and a way in which to drive sales going forward.