Tough market conditions do nothing to dampen Oriflame Q4 results 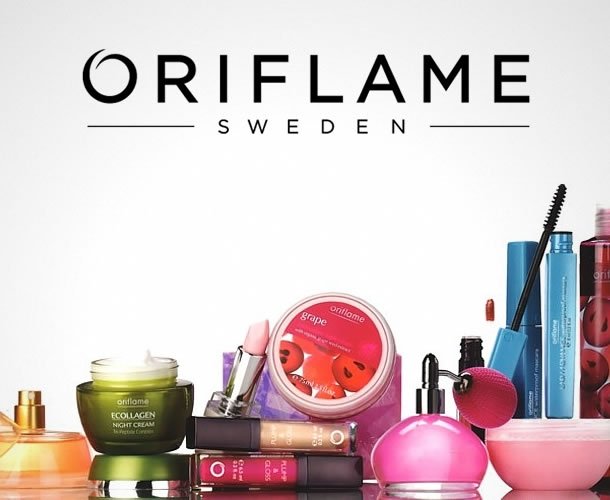 Direct sales giant Oriflame has beaten analyst expectations with its Q4 results despite Euro sales decreasing by 4 percent to €339.5m, compared to €353.7m in 2014.

The company saw growth in developing markets and offset the fall in Euro sales with local currency sales increasing by 3 percent in the fourth quarter ending 31 December, 2015.

EBITDA for Q4 amounted to €39.7 million while adjusted operating profit was at €38.9 million.

The Swedish cosmetics company also reported an exciting new organisational structure which was created to capitalize on the digital opportunities in global functions combined with a decentralised regional delivery organisation.

Likewise there was a new split of Global Business Areas; Latin America, Europe & Africa, CIS and Asia and Turkey to be reflected in the group’s financial reporting as from the first quarter 2016.

CEO Magnus Brännström said, “We continued to experience strong growth in Latin America and Turkey, Africa & Asia, now accounting for almost half of the Group sales. 2015 was also a year with continued strong cash flow development, which helped us reduce the net debt.”

Speaking about the difficulties faced by many companies, he continued, “At the same time – it was yet another year of challenging market conditions especially in the CIS, where price initiatives were taken to offset the devaluation leading to adverse effect on volumes.
“During the end of the fourth quarter we took another step towards becoming an even more agile company when we presented a new organisational set-up to further strengthen our position in a more digital world. 2016 has started in an encouraging way and we will continue to deliver on our strategy to improve our offer and effectiveness.”