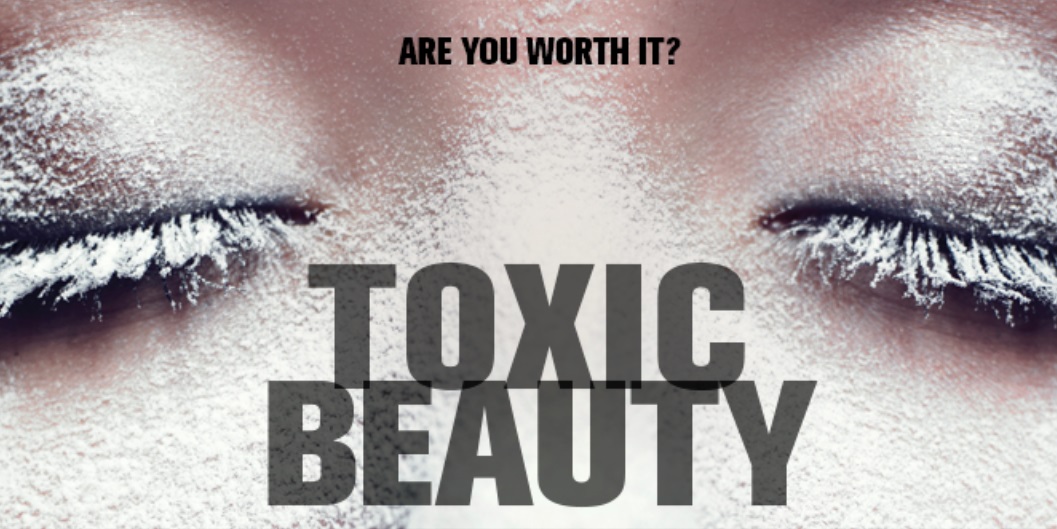 A documentary directed by Phyllis Ellis and aired at the Meet the Press Film Festival in Washington DC at the weekend is questioning the safety of cosmetic products sold in the US, according to a report published by WWD.

The film features women who have, or have died from, ovarian cancer, which they claim was caused by use of talcum powder as well as a make-up obsessed medical student. The film is seeking a distributor but, if widely aired, is likely to put pressure on regulators to tighten safety standards.

“It’s the exact type of story where the government’s not doing enough about it, you can say people’s lives are in danger, and frankly in some ways the current media industrial complex can’t cover it thoroughly,” Meet the Press’ Chuck Todd told WWD.