Tracey Norman returns as ‘out’ black transgender model for Clairol 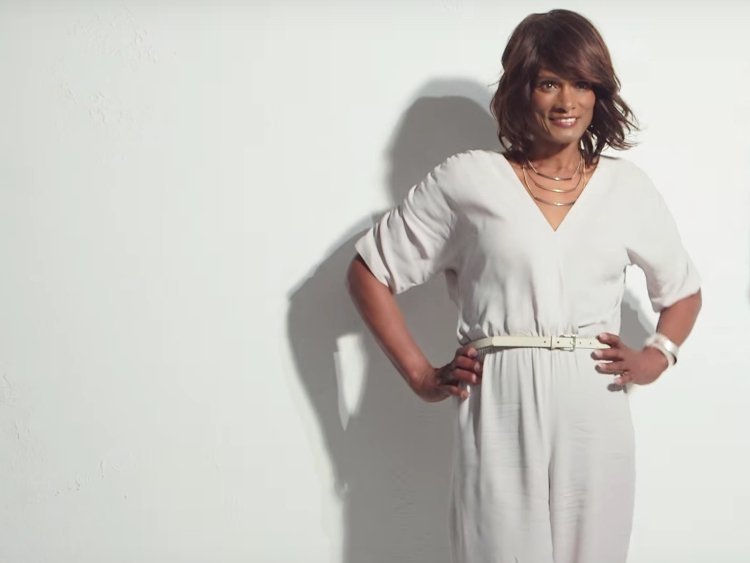 P&G has announced the star of its latest campaign for Clairol hair dye as Tracey Norman, a black transgender model that previously modeled for the brand before being outed as transgender.

Norman became famous in the 1970s as a model for various beauty ad campaigns, however, had always hidden her identity as a transgender woman. Now, as time moves on, P&G has invited her back to front the campaign ‘Color As Real As You Are’, with Norman having now revealed her secret.

However, the journey back to modelling hasn’t been easy. Speaking to TheDrum.com about the day someone spoke of her gender to a magazine, Norman said, “That was the day my truth was revealed. My work stopped right after that.”

Following Clairol’s phone call for the new campaign, Norman will feature in print ads as well as on TV, set to launch in January 2017.