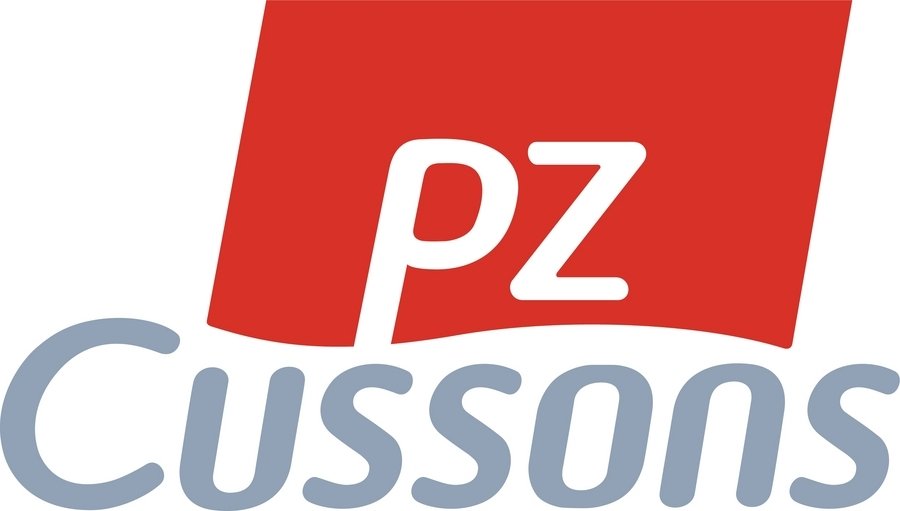 PZ Cussons trading is said to have stabilised despite a challenging six months in the firm’s main market of Nigeria.

Revealing half-year results from January until April, the company’s Chairman Richard Harvey stated that trading is now “in line with expectations.” The stabalisation of the market is believed to be a result of peaceful elections, which have helped to strengthen the naira.

Towards the end of last year, the company struggled in the Nigerian market due to the currency devaluation of the naira, falling oil prices and an unstable political climate fuelled by rebel insurgency.

The group revealed that half-year pre-tax profits to November 30 fell by 8.2 percent to £43.7 million, largely as a result of such issues.

Despite the current upturn in PZ Cusson’s trading report, HSBC experts expect full year pre-tax profits to fall 8.5 percent to £105.2m, due to continuing instability across the country.