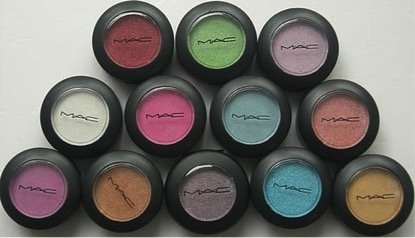 The UK government’s Trading Standard Institute is cracking down on the sale of counterfeit make-up containing dangerous levels of lead, mercury and arsenic.

Brands such as MAC, Bobbi Brown and Benefit, are being imitated and sold online and in UK stores for a fraction of their genuine price.

Trading Standards seized counterfeit makeup from a shop in Nuneaton, Warwickshire after receiving a complaint from a customer who suffered a bad skin reaction after using an imitation product. The products were found to contain up to 19 times the legal level of lead as well as traces of arsenic, mercury, copper and cadmium.

Lead and other heavy metals can cause health complications such as fertility problems, an increased chance of illness during pregnancy, high blood pressure, digestive problems and nerve disorders.

Consumers have been warned to exercise vigilance when purchasing cheap versions of mainstream cosmetics.