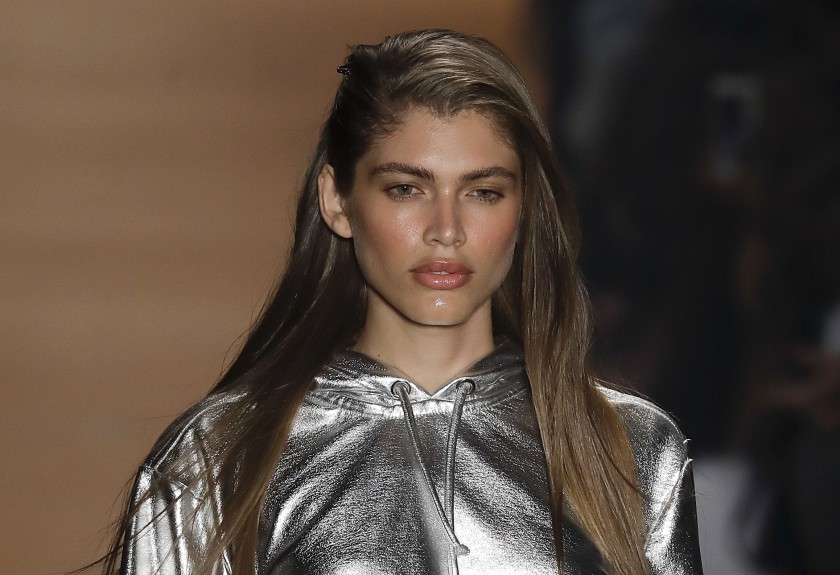 THE WHAT? Valentina Sampaio has been named as the newest face of Armani Beauty, and will feature in the brand’s 2022 beauty campaigns.

THE DETAILS The transgender, Brazilian model will be shot by Swedish photographer Mikael Jansson and will appear in the advertising campaign of Lip Power, Armani Beauty’s latest lipstick.

THE WHY? Giorgio Armani praised Sampaio’s ‘will, commitment and determination.”

He continued, “Valentina is not afraid to speak and her words are important and touching.”

Sampaio said of her appointment, “As a trans woman, this collaboration is a great milestone, and a personal dream come true for me.”