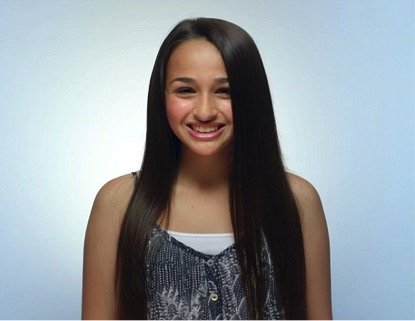 Transgender teen activist Jazz Jennings has been appointed as the face of Johnson and Johnson’s Clean & Clear skin care range.

Born in Florida, Jennings was diagnosed with gender identity disorder at the age of four and has discussed transgender issues on television shows such as Oprah Winfrey, The Rosie Show and 20/20. She has also co-written a children’s book and is the star of All That Jazz, a reality show about her family, which is out in the US this summer.

The Clean & Clear #SeeTheRealMe campaign features an advert in which Jennings describes her coming of age experience. “I’ve always known who I am,” she states. “I was a girl trapped in a boy’s body. Growing up has been quite a struggle being transgender — especially in middle school … sometimes, I’ve even been called an ‘it.'”

Jennings goes on to explain how she kept to herself while she was growing up but recently decided to make new friends. The video features Jennings hanging out with a group of girls at her Florida home.

“The real me is happy and proud to be who I am,” Jazz comments in the video. “And I’m just having fun being one of the girls.”

As part of the campaign, Clean & Clear is inviting people around the world to share their personal coming of age stories using the hashtag #SeeTheRealMe.

Speaking to the Huffington Post last week, Jennings commented, “It’s really amazing, as it helps many teen girls who are struggling. It helps them to find themselves and be true to who they are. I hope they can learn to be brave and not care what other people think about them, because if they just stay positive and spread love, then others will be true friends who will accept them no matter what.”