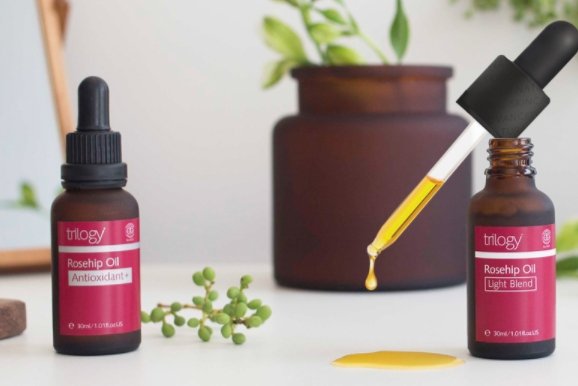 The company has been building its presence in Asia, particularly Japan, Korea and Vietnam, and sales have followed – the brand now exports to eight countries with sales in Asia totalling NZD4 million last year, up from NZD2.8 million in 2015.

“If you know your target market and who you want to be selling to, then you can research where that person is shopping and see which distributors these shops are using. Then you can narrow down who the best person to be working with is,” Basso told Stuff.