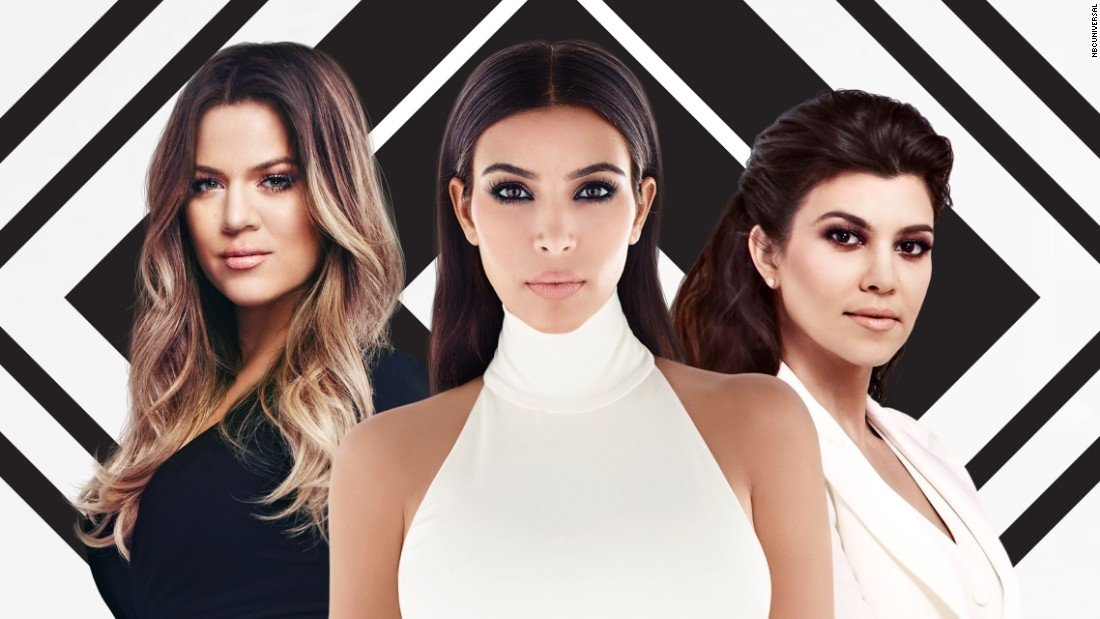 John C. LaBonty, former Chief Executive of celebrity beauty licensing company Boldface Group, has filed a lawsuit against the Kardashian family claiming that they failed to compensate him for his stake in the Kardashian Beauty company following his dismissal by the famous reality stars.

The lawsuit was filed in the California state against Kris Jenner’s business, Momager Inc, as well as Kim, Khloe and Kourtney Kardashian, for up to $32 million, which relates to the 5 – 9 percent stake LaBonty held in the troubled Kardashian beauty range. LaBonty claims that the family fired him and failed to compensate him for his part in the company.

Stating breach of contract, breach of covenant of good faith and fair dealing, intentional interference with prospective economic advantage, and intentional interference with contractual relations, LaBonty also highlights how the family ceased promotion or marketing of the beauty range, an issue that was said to contribute to its lacklustre sales.

LaBonty states he was promised financial remuneration after Boldface was forced to restructure after facing possible bankruptcy due to the disappointing sales that followed the Kardashian Beauty launch in 2012.

The lawsuit is the second one brought against the ill-fated Kardashian Beauty range, with Hillair Capital Management previously filing a suit for $180 million, once again accusing the Kardashians of breach of contract, and fraud.