‘Troubling’: Unilever, Beiersdorf and Reckitt Benckiser singled out for not matching executive pay to performance 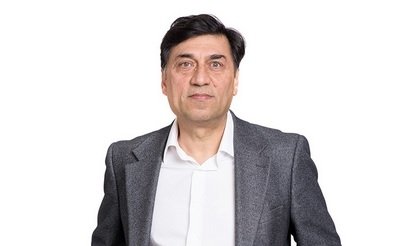 Unilever, Reckitt Benckiser and Beiersdorf have all been named in a report on executive pay published by the Financial Times.

The report highlights research conducted by RBC Capital Markets who reviewed the approach to executive pay at 15 European FMCG companies.

“We think there is little evidence that senior managers are being paid for performance. We find this troubling,” said RBC Analyst James Edwardes Jones. “The true test of a CEO’s long-term performance, as far as the company’s owners are concerned, is how its shares perform.”

Unilever was singled out for the ‘personal performance multiplier’ applied to CEO Paul Polman’s annual bonus, while Reckitt Benckiser’s use of earnings per share benchmark was deemed ‘less than satisfactory’. Meanwhile, Beiersdorf was named among five underperforming companies who paid ‘similar’ salaries to their senior staff to those paid by their higher-achieving competitors.