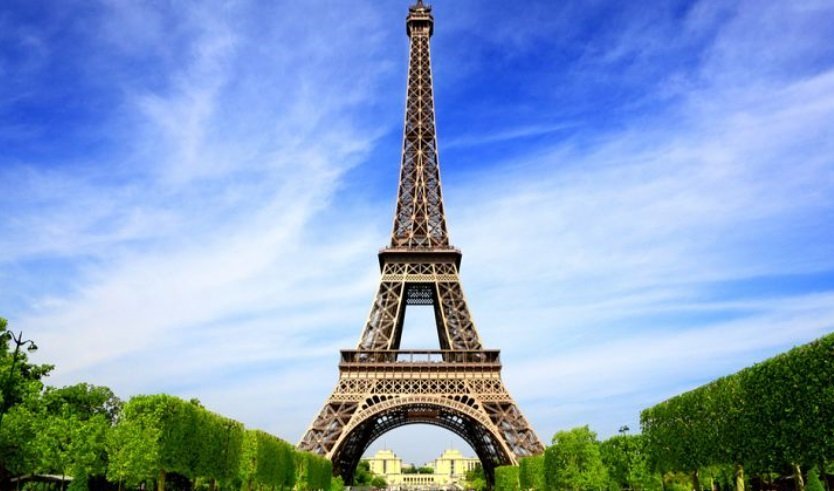 THE WHAT? The United States of America has announced that it is set to usher in an additional 25 percent duty on French goods, including cosmetics, after France bought in a 3 percent surcharge for digital services, according to a report published by Reuters.

THE DETAILS The Trump administration said that the tax would not be introduced for 180 days, giving the two countries time to broker an agreement over the levies.

THE WHY? France’s digital services tariff is designed to force multinational tech firms to contribute to the local markets where they operate and, crucially, make a considerable profit. The US, however, which has launched a Section 301 probe against France and similar charges in other countries, believes that these tolls discriminate against US firms.