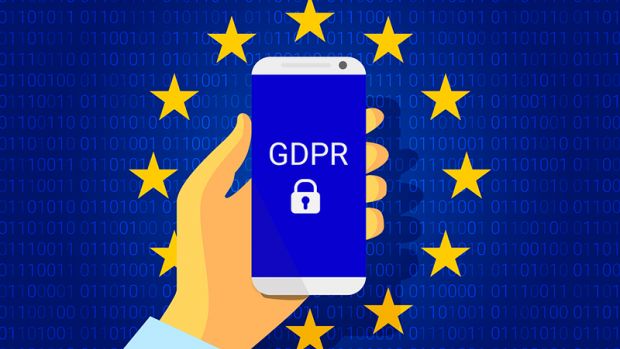 L’Oréal has stated it is welcoming the unintentional data clear up that has emerged as a result of the recently implemented EU General Data Protection Regulation (GDPR), stating that it is helping the company target specific consumers who genuinely want to interact with its products.

Speaking to The Drum, L’Oréal’s Chief Digital Officer Lubomira Rochet stated that it had been a good ‘clean up’ in the group’s data culture, with the French beauty giant having seen around 50 percent of names disappear from its database.

Rochet stated, “We welcome it, because if your relationship with people isn’t based on consent it’s detrimental to your [brand’s] image.
“The whole industry had gone too far in terms of using people’s data and we believe that trust is the new currency, so it’s really important we base our relationship with consumers on trust and consent.”

She continued that the new data cull means that the company can now better target ads at consumers who want to see them, and that the smaller more engaged audience has resulted in improved click-through rates.