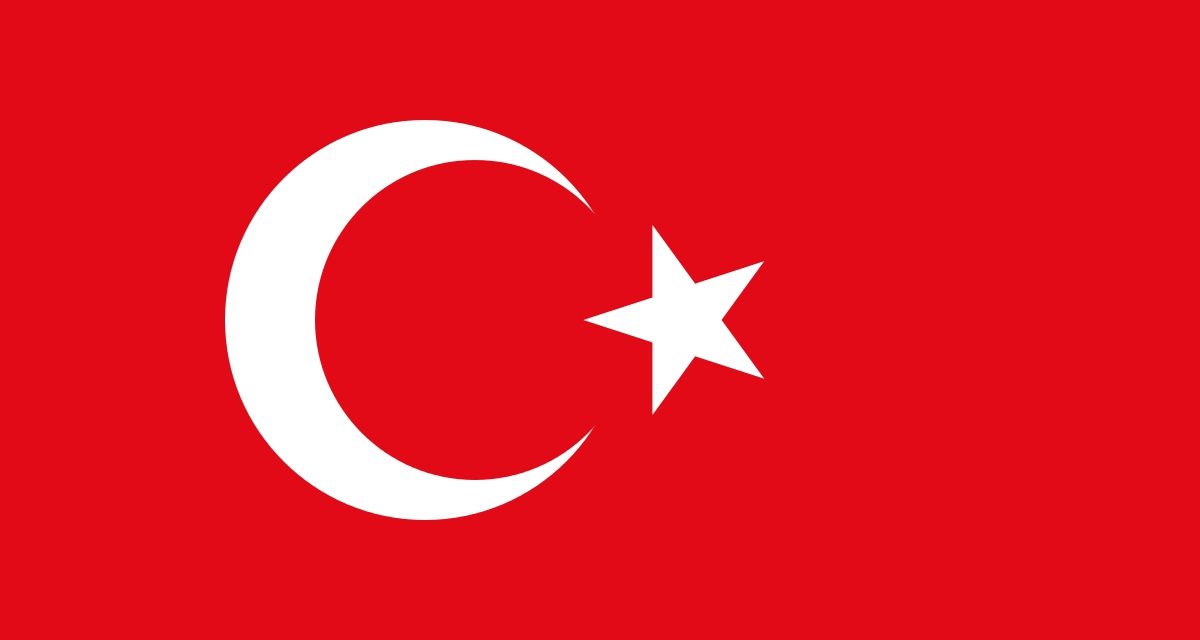 The Turkish Drug and Medical Device Institution has ushered in a ban on 3-Benzylidene Camphor, a UV filter widely used in anti-aging preparations, hand and body creams and sun protection products. The ban will come into force on February 18, 2016.

The ban is part of an initiative to align Turkey’s Cosmetic Regulation with legislation in force in the European Union. The EU amended its Cosmetics Regulation to prevent the manufacture and sale of cosmetics containing 3-Benzylidene Camphor last July.

Turkey’s ban will apply to manufacturers, importers, retailers and wholesalers of any products containing the controversial ingredient.