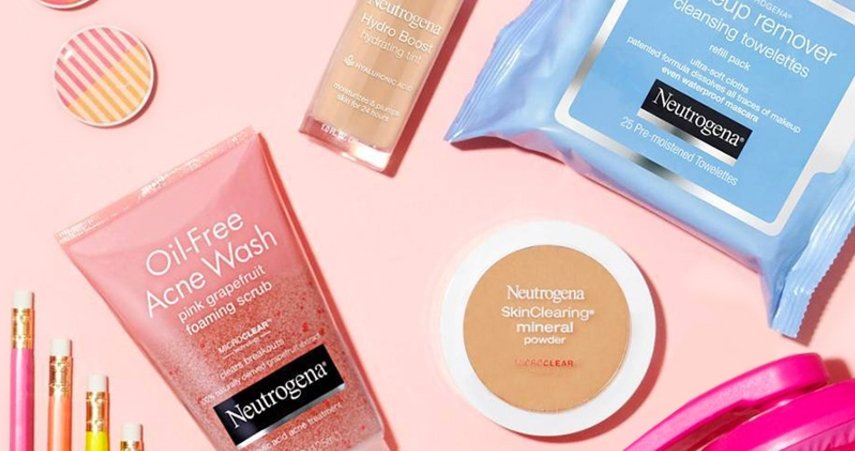 A recent Tweet posted by The Rock revealing that Neutrogena’s deep cream face wash was an essential part of his daily skin care routine has sent the Johnson & Johnson-owned brand’s consumer perception rating to a three-year high, according to a report published by YouGov.

The Rock posted about his skin care routine in response to a question from Cosmopolitan magazine. “Ha yes ma’am. Neutrogena deep cream face wash, Lancer or LaMere creams and tequila often. Not on your face, but drinking it;),” read the tweet.

According to data from YouGov’s BrandIndex, Neutrogena’s Buzz score hit a three-year high following the Tweet, which was published in early July, while its Purchase Consideration Score leapt from 23 percent pre-Tweet to 34 percent by July’s close, and now sits at 28 percent.