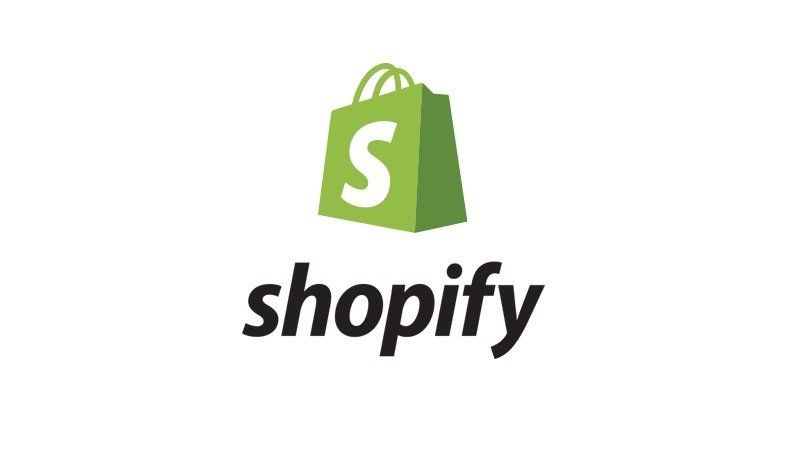 THE WHAT? Twitter has announced a new partnership with Shopify, which now allows Shopify merchants to start using and benefiting from the Twitter sales channel.

THE DETAILS As part of the collaboration, merchants will be able to onboard themselves to Twitter’s Shopping Manager dashboard, where they can access product catalog tools and enable other shopping features for profiles.

THE WHY? The tie-up will allow Shopify merchants to put products directly in front of consumers, who can then make purchases. Amir Kabbara, Director of Product at Shopify, stating, “Reaching potential customers where they are is critical to the success of Shopify merchants.

“Twitter is where conversations happen, and the connection between conversations and commerce is vital. Our partnership with Twitter, and the launch of the Twitter sales channel, will let merchants seamlessly bring commerce to the conversations they’re already having on the platform.”