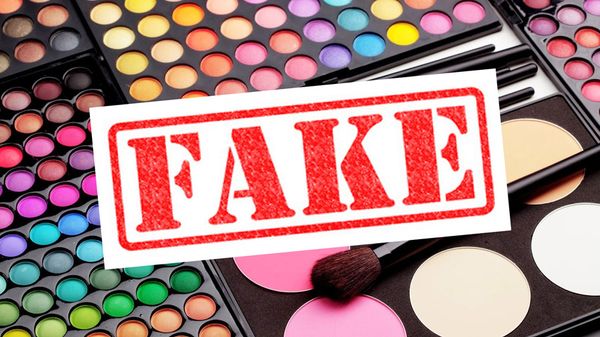 Two dozen people have been detained in connection to what is said to be the largest counterfeit cosmetics arrest in history, in what would have been an estimated $450 million retail price.

A total of 22 people have been charged in the case, whom officials say used 40-foot shipping containers to smuggle in items such as fake Chanel perfume that have been manufactured in China.

The items were said to have been primarily smuggled in via the Port of New York/New Jersey. 11 other suspects were arrested via a separate warrant.

Speaking in a statement, HSI Special Agent-in-Charge Angel Melendez stated, “This investigation exposed the global nature of intellectual property crimes, allegedly being executed by those arrested today. Counterfeit goods manufactured and smuggled from China with a suggested value close to half a billion dollars, were intended to make its way into U.S. markets and into the hands of unsuspecting consumers.
“This investigation should be a crystal clear message that counterfeiting and intellectual property rights violations is anything but a victimless crime as it harms legitimate businesses, consumers and governments.”

According to a report by NBC New York, the smugglers used the names and addresses and documents of legitimate companies, with the goods then taken to self-storage facilities in Brooklyn, Queens and Long Island where they were stored.