Two thirds of products are withdrawn from shelves within two years, report on German market reveals 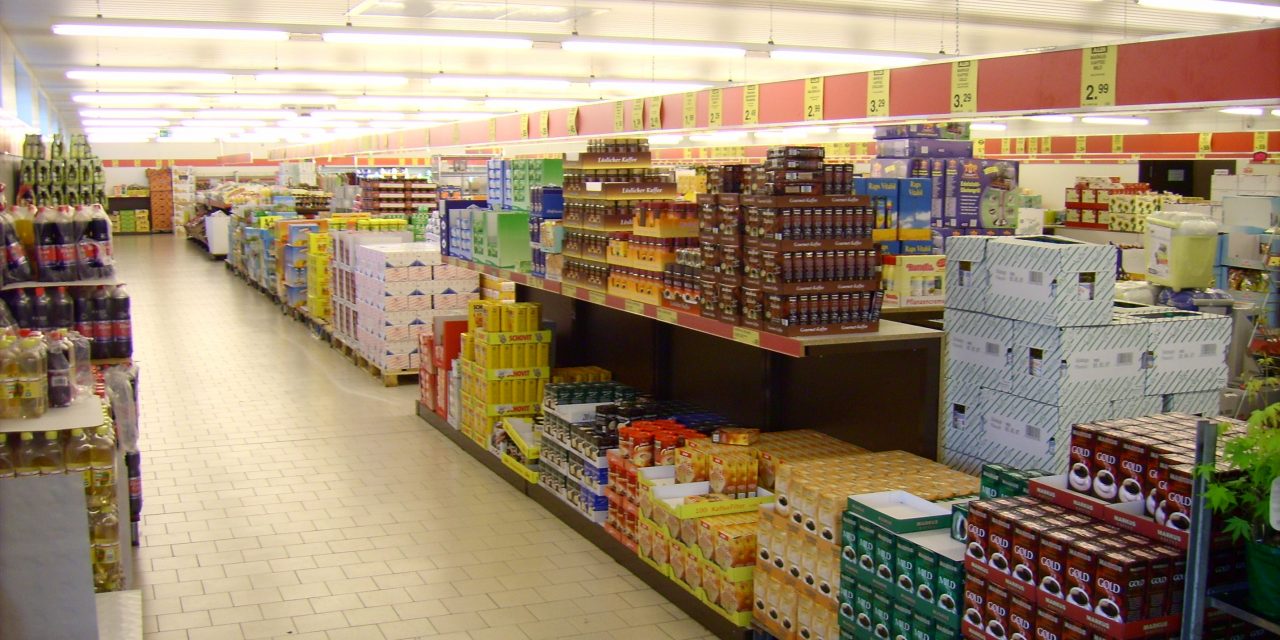 In Germany, two thirds of consumer products are withdrawn from shelves within two years of launching, a new report reveals.

The findings were included in GfK’s February 2015 Consumer Index report, which was based on a two year evaluation of retail consumer product statistics from 2012 to 2014.

In 2012, researchers found that about one quarter of the products on store shelves were new, having launched that year.

Forty percent of those new products disappeared from shelves after just one quarter and 64 percent were gone after 24 months.

In the cosmetics and body-care segment, 70 percent of products has disappeared from shelves within two years. However, researchers noted in sectors such as cosmetics, which has a high rate of innovation, product turnover was to some degree intentional. In the case of items such as seasonal products, limited editions or special offers, discontinuation was also planned.

The study found that 35 percent of products brought onto consumer retail shelves in 2012 were from market-leading brands aimed at mass-market consumers.