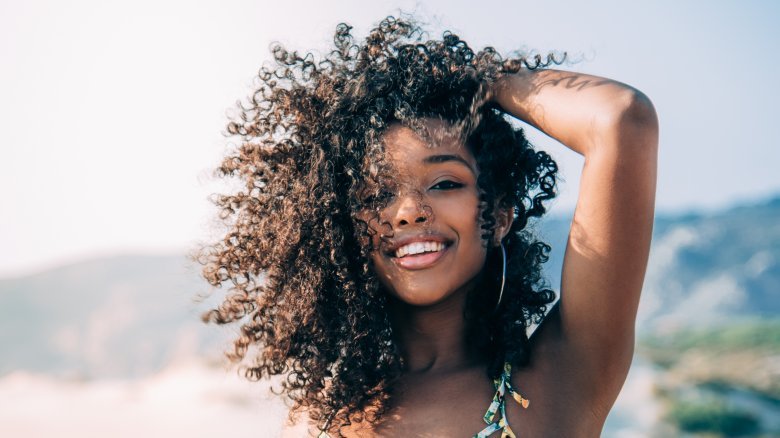 THE WHAT? A new bill has been passed by the United States House of Representatives named the CROWN Act, which would make it a criminal act to discriminate against a Black person’s hair or texture.

THE DETAILS The CROWN Act, which stands for Create a Respectful and Open World for Natural Hair, was introduced to the House by Rep. Cedric Richmond, Rep. Barbara Lee, Rep. Marcia Fudge, and Rep. Ayanna Pressley. Having been approved by the House, it is now being passed to Senate for consideration.

The law has already come into effect in the U.S. state of Colorado, which makes it the seventh state to ban discrimination based on natural hair or hairstyles.

Announcing the news via its Twitter page, the House Judiciary stated, “The #CROWNAct will explicitly prohibit discrimination on the basis of natural hair as a form of race or national origin discrimination.”

THE WHY? The act comes into force as the repercussions of the Black Lives Matter movement is continuing to make waves and promote change within the beauty industry and across the board.

Calling the legislation ‘long overdue’, Minnesota Representative Ilhan Omar stated that it was an important part in the fight against racial discrimination. She said, “For far too long, Black women have been penalised for simply existing as themselves—that ends today.”