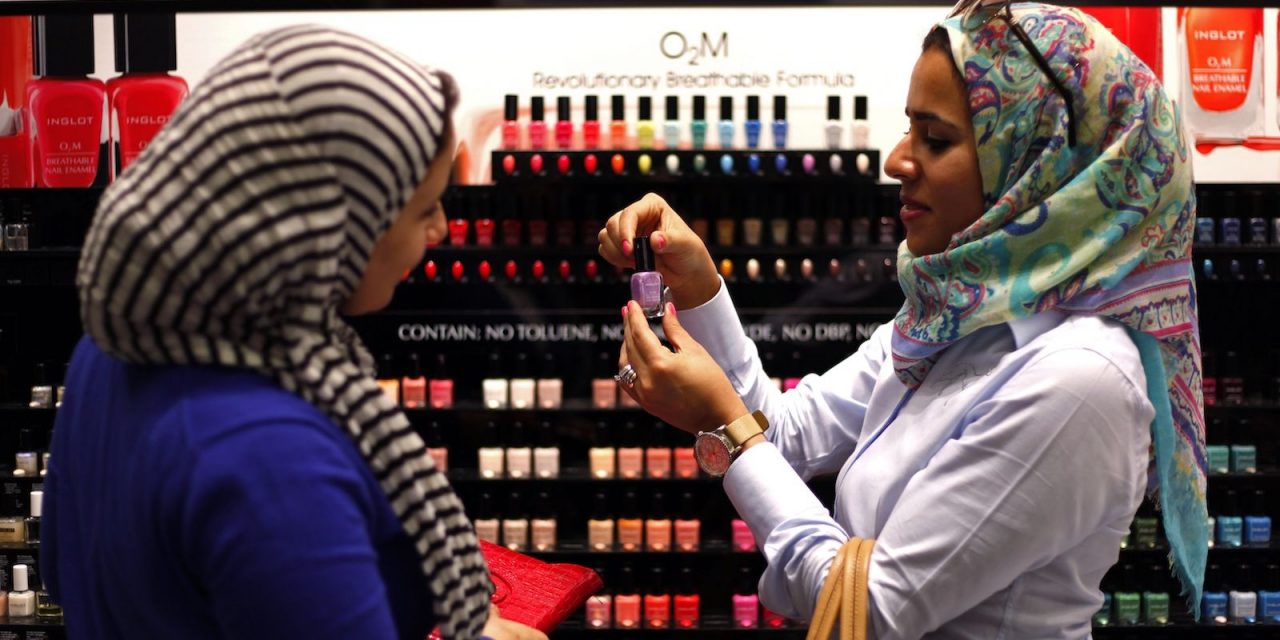 The UAE has been named as the leading country in three sector indicators, including the Halal Pharmaceuticals and Cosmetics sector, according to the Dubai Islamic Economy Development Centre (DIEDC) Global Islamic Economy Report 2017-2018.

The report, created in collaboration with Thomson Reuters, assessed the Islamic ecosystem across 73 countries based on categories such as governance, awareness and social considerations, with Malaysia announced as the leading Global Islamic Economy Indicator for the year, followed by UAE and Saudi Arabia.

Sultan bin Saeed Al Mansouri, UAE Minister of Economy and Chairman of DIEDC, said of the poll, “This year’s Global Islamic Economy Indicator testifies to the success of the UAE in pioneering an appropriate Islamic economy ecosystem within a short period, when compared with other nations that have been active in fostering this niche economic system — especially in the halal industries space. Sharia-compliant sectors are central to the Islamic economic system and attract the most investment — thereby facilitating an Islamic economy-friendly environment.”

According to the report, global Muslim spend on pharmaceuticals and cosmetics was $83 billion, behind food and beverage, clothing and apparel, media and entertainment, and travel.