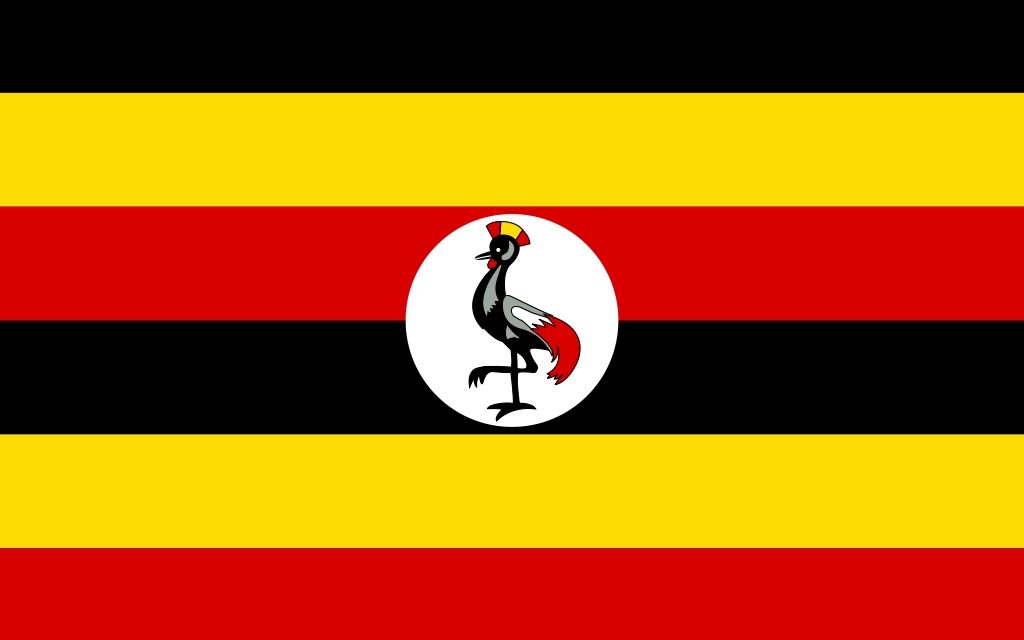 The Uganda National Bureau of Standards (UNBS) is set to enforce a ban on the sale of cosmetics containing mercury and hydroquinone, effective March 31, according to a report published by the Daily Monitor.

The agency has identified several prohibited and dangerous substances on shelf, and will not hesitate to act against distributors found to be flouting the law when the new regulation comes into force.

“We agreed with cosmetics distributors that by April 1, 2016, the cosmetic products which do not conform to the agreed standards should not be in the market,” Dr Ben Manyindo, Executive Director at UNBS told the Daily Monitor.