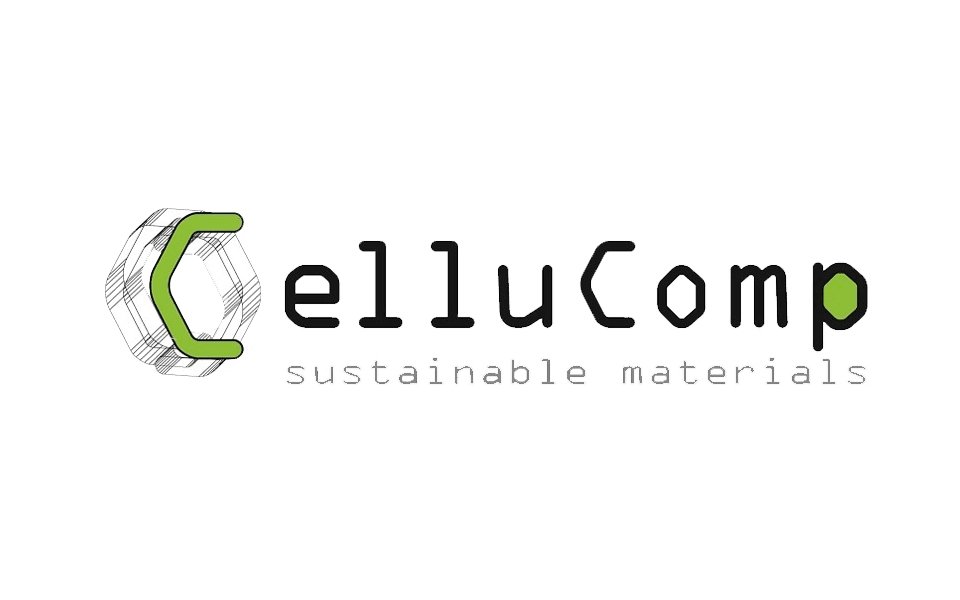 Using carrots and sugar beets, a UK-based manufacturer has developed an eco-friendly alternative to chemical additives that it claims is twice as strong as carbon fibre.

Cellucomp, a biotech start-up based in Scotland, aims to take on multinationals such as Dow Corning with its discovery, which the company has been working on for more than a decade.

The material, a cellulose nanofibre that Cellucomp has dubbed Curran, Gaelic word for carrot, is an eco-friendly alternative to man-made variants that can release harmful chemicals into the atmosphere.

The innovative material can be used as a coating additive and paint thickening agent for a wide range of applications, from food to cosmetics and even concrete.

Cellucomp is currently focusing on commercialising the product for the paints and coatings industry. When added to water-based paints, Curran thickens and strengthens the product, preventing cracking and “sagging”.

Cellucomp began selling the nano-fibre to the paints industry a year and a half ago, and has just announced plans to move into a new manufacturing facility that will take production from 15 tons per year, generating a turnover of £100,000, to 50 tons.

The business has received over £4m in funding from the Scottish government and angel investors.  It currently has the capacity to produce 400 tons of Curran per year, a quantity it plans to scale up to 2,000 tons within three years giving it the capacity to penetrate a wide range of markets.