‘The strongest ban in the world to date’: UK government to outlaw microbeads in rinse-off cosmetics 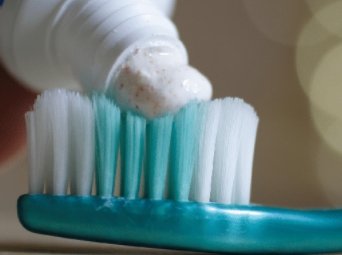 The UK government has announced that it will usher in a ban on micro-plastics commonly found in rinse-off cosmetics, according to a report published by The Independent.

The ban follows a public consultation and is expected to come into force by the end of the year, with manufacture prohibited from January 1, 2018 and sales of existing products containing microbeads banned from June 30, 2018. Enforcement will be carried out by Trading Standards.

Greenpeace UK has described the proposal as ‘the strongest ban on microbeads in the world to date’, although it currently doesn’t include micro-plastics contained in make-up or sunscreen, a point which was highlighted by The Marine Conversation society.

“We have retained the scope of rinse-off products, but are additionally working with the Hazardous Substances Advisory Committed to assess the case for addressing further categories of product,” read the Defra summary of the consultation.