UK manufacturing sector on the rise 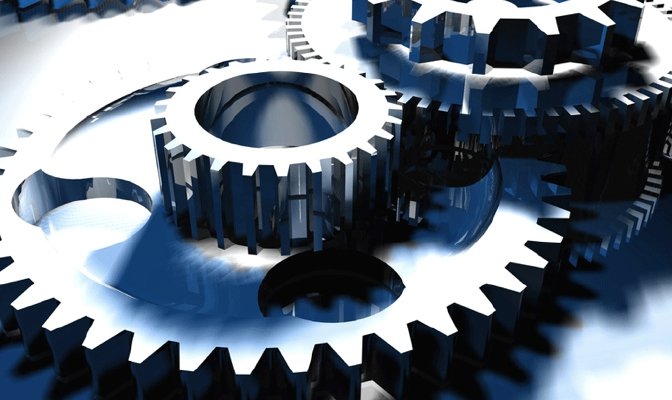 The UK manufacturing sector grew in January due to a greater number of export orders, a monthly survey of private sector companies has revealed.

Orders from both home and abroad came in faster last month, with new export orders at a five-month high, the Markit/CIPS Purchasing Managers’ Index survey showed.

While the majority of revenue comes from the domestic market, UK manufacturers reported increased demand from France, Germany, Japan, the Middle East, Poland and the USA.

Prices paid for raw goods fell at the fastest rate since May 2009 following the recent slump in oil prices. Lower costs led to manufacturers reducing their prices for the second time in the past five years.

The survey found that manufacturing output is rising by about 0.2% a quarter, representing slight improvement on the 0.1% growth recorded in the last three months of 2014. The sector could witness further growth if demand from Eurozone countries increases, Rob Dobson, Senior Economist at survey compilers Markit suggested.

driver, as the UK economic recovery provides a steady stream of new business. There were also signs of improvement in overseas markets, with new export orders posting the first meaningful gain for five months, but it still looks as if lacklustre demand from the eurozone in particular remained a headwind for British manufacturers. This could soon change, however, if quantitative easing by the ECB has the desired effect of boosting demand in the euro area.”