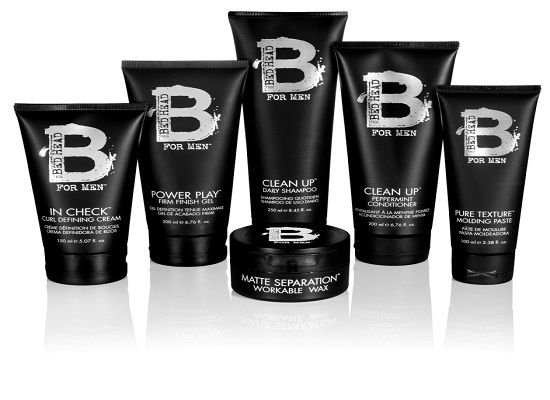 The UK men’s hair care market is growing at a rapid rate, despite a declining number of new product launches, a report by Mintel has found.

The number of hair care launches aimed at men declined by 46 percent between 2013 and 2014 with launches targeted at men making up just 3 percent of the total category last year.

Mintel surveyed UK men and found that the top three concerns amongst men when it comes to hair is thinning hair, with over a quarter (27 percent) claiming this is a worry. Furthermore, 24 percent admitted to being concerned about hair loss and one in five (17 percent) are concerned that their hair is difficult to style.

Roshida Khamon, Senior Personal Care Analyst at Mintel, commented, “Hair loss is a universal concern for men, although the reasons for being concerned about hair loss may be different. Younger men may find it harder to retain hair styles, or experiment with different hair styles as they lose hair. For older men, being concerned about hair loss may be more about not wanting to look older. Products that stimulate hair growth will therefore appeal to men of all ages.” Roshida continues.

Charlotte Libby, Senior Beauty and Personal Care Analyst at Mintel, noted, “The prestige segment of the women’s haircare market is the primary driver of growth, as women are willing to spend money on perceived better quality products. The growth in online retailers in particular is facilitating a move to more expensive products, as women use price comparison sites to find luxury products at reduced prices, sparking a ‘spend money to save money’ mentality.”