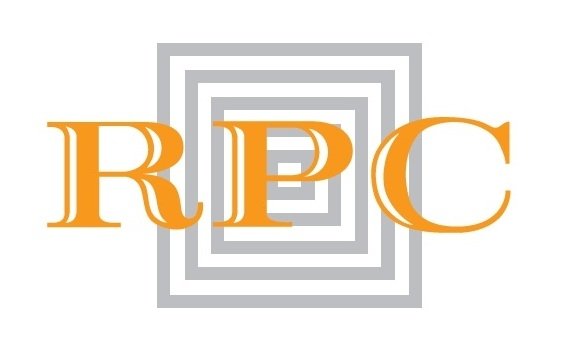 UK-based plastic packaging firm RPC Group has posted increased profits and earnings during the last financial year thanks to acquisitions such as the buyout of Icelandic rival, Promens.

The company revealed on Tuesday that it generated pre-tax profits of £67.1m during the fiscal year ending March 31 2015, up from £59m a year earlier. Pre-tax profits excluding restructuring, impairment charges exceptional items rose significantly to £119m from £89.5m.

RPC Group now plans to consolidate its position within the European packaging market through further acquisitions, while also expanding operations in countries with high growth rates outside Europe such as Canada, Russia, Tunisia, India and China.

Chief Executive Pim Vervaat commented, “The integration of Promens is progressing well and the Group continues to explore further opportunities for growth. Despite the currency translation headwinds and the adverse impact from the time lag in passing through higher polymer prices, the start to the new financial year has been satisfactory and in line with management’s expectations.”